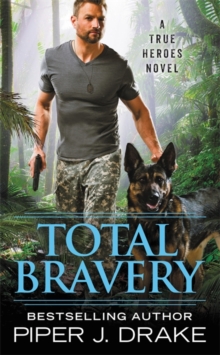 Part of the True Heroes series

Raul Sa, the newest recruit at a private military contract organization Search and Protect, is looking to leave his nightmares behind him.

He and his new canine partner, Taz, have bonded well and his best friend is part of his new team, but relations with the other members of the squadron are best described as in progress.

When Ami Siri realizes dangerous people are after her, her first call is to her older sister.

But it's Raul who picks up the phone. She has no idea who he is-- or that he's her older sister's best friend-- but she's got no time to wait for someone else.

She's in Hawaii conducting sensitive research with no way to get back home, and she's just escaped an attempted kidnapping.

Raul sounds capable-- and sexy-- and she desperately needs his help. Raul doesn't think twice before deploying ahead of the Search and Protect team to help Ami.

Inexorably drawn to her, he'll have to find a solution to the people threatening Ami's freedom...and he'll need to survive his best friend's temper when she finds out he's fallen in love with her younger sister. 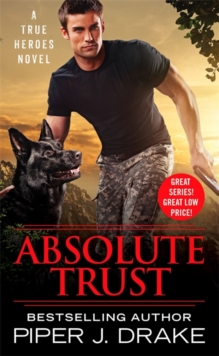 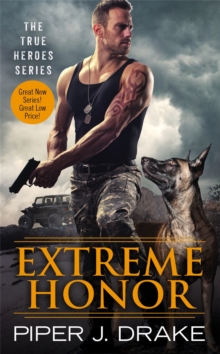 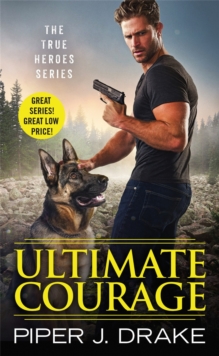 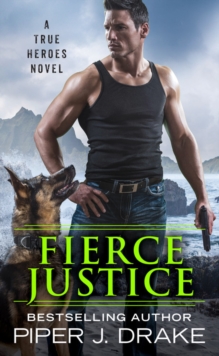 Also in the True Heroes series