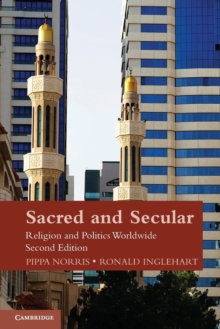 This book develops a theory of existential security.

It demonstrates that the publics of virtually all advanced industrial societies have been moving toward more secular orientations during the past half century, but also that the world as a whole now has more people with traditional religious views than ever before.

This second edition expands the theory and provides new and updated evidence from a broad perspective and in a wide range of countries.

This confirms that religiosity persists most strongly among vulnerable populations, especially in poorer nations and in failed states.

Conversely, a systematic erosion of religious practices, values and beliefs has occurred among the more prosperous strata in rich nations.

Also by Pippa Norris   |  View all 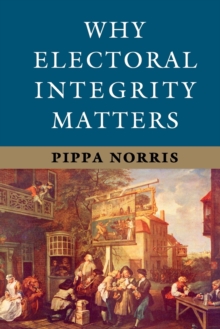 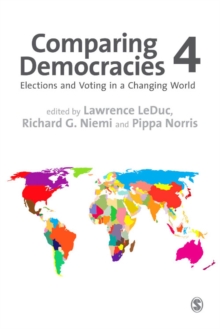 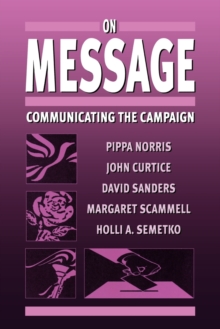 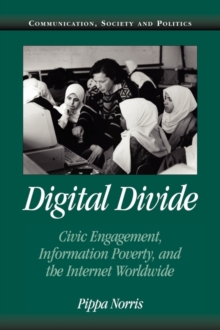