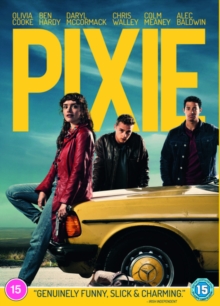 Comedy directed by Barnaby Thompson and starring Olivia Cooke in the lead role.

Following the death of her mother, Pixie (Cooke) plans an audacious heist in Ireland.

However, when things go wrong she finds herself on the run and gaining unwanted attention from several prominent gangsters. 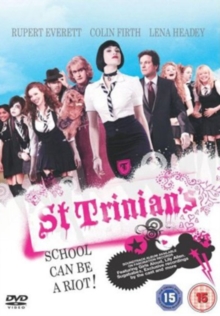 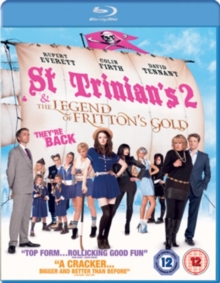 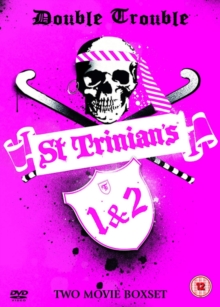 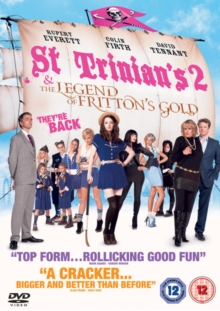