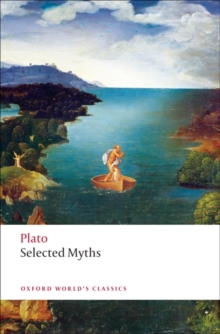 'Once upon a time there were just the gods; mortal beings did not yet exist.'We are used to thinking of myths as stories, and modern myths as made up and fictitious.

For the ancient Greeks, however, a myth was a story that unveiled reality, and for Plato, myth-maker as well as myth-teller, a myth could tell us something important about ourselves and our world.

The ultimate purpose of Plato's myths is to help us live a better life, and to teach philosophical truths in a form we can most easily understand. This volume brings together ten of the most celebrated Platonicmyths, from eight of Plato's dialogues ranging from the early Protagoras and Gorgias to the late Timaeus and Critias. They include the famous myth of the cave from Republic as well as 'The Judgement of Souls' and 'The Birth of Love'.

Each myth is a self-contained story, prefaced by a shortexplanatory note, while the introduction considers Plato's use of myth and imagery. These myths are thought-provoking and profound, and together they provide an ideal introduction to Plato's philosophy. 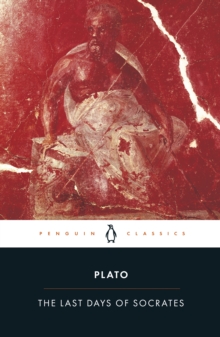 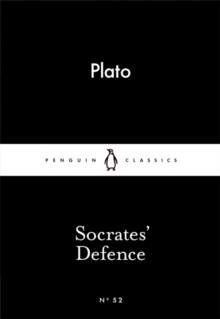 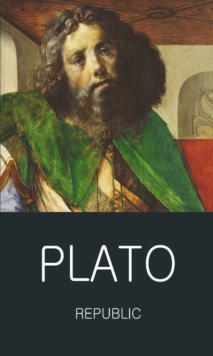 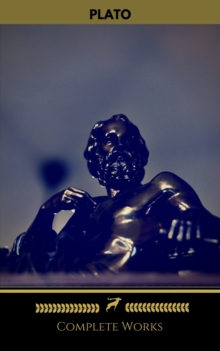