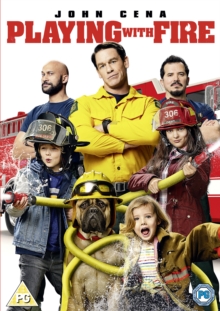 American comedy starring John Cena as a studious firefighter named Jake Carson who gets more than he bargained for after a rescue mission in northern California.

However, their parenting skills are not as adept as their firefighting skills and havoc ensues when the children are brought back to the fire station. 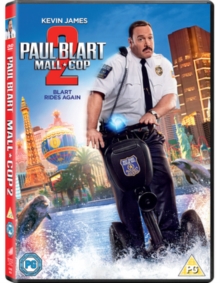 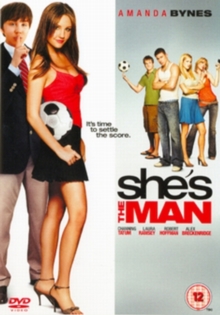 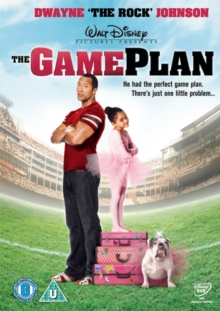