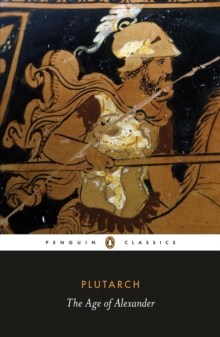 The Age of Alexander Paperback / softback

The Parallel Lives of Plutarch are cornerstones of Western literature, and have exerted a profound influence on writers and statesmen since the Renaissance, most notably Shakespeare.

This selection of ten biographies spans the period from the start of the fourth century BC to the early third, and covers some of the most important figures in Greek history, such as the orator Demosthenes and Alexander the Great, as well as lesser known figures such as Plato's pupil Dion of Syracuse.

Each Life is an important work of literature in itself, but taken together they provide a vivid picture of the Greek world during a period that saw the collapse of Spartan power, the rise of Macedonia, the conquests of Alexander and the wars of his successors. Timothy Duff's revised version of Ian Scott-Kilvert's translations is accompanied by a new general introduction, and introductions and notes to each Life.

He has also added two Lives previously not included: Artaxerxes I, Great King of Persia from 405 to 359 BC, and Eumenes of Cardia, one of Alexander's officers.

Also by Plutarch   |  View all 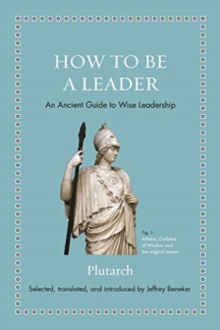 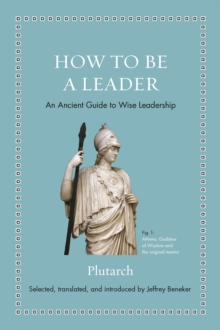 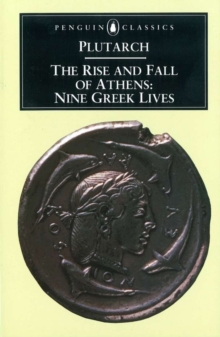 The Rise and Fall of Athens 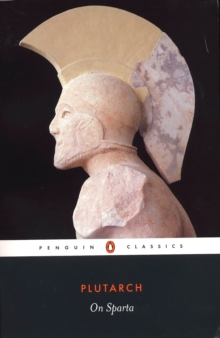