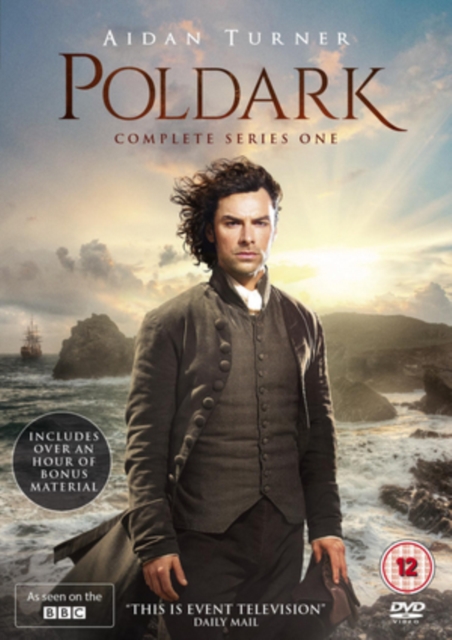 All eight episodes from the first series of the BBC drama starring Aidan Turner as Captain Ross Poldark.