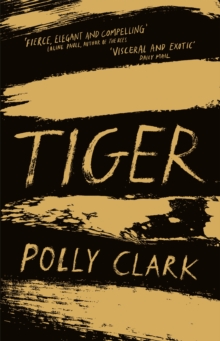 Tiger : shortlisted for the Saltire Fiction Book of the Year 2019 Paperback / softback

**The thrilling new novel by the prize-winning author of Larchfield**'Passionate, remarkable and uplifting novel' Guardian'Grabbed me by the imagination and carried me into the wild' Laline PaullSet across two continents, Tiger is a sweeping story of survival and redeeming love that plunges the reader into one of the world's last wildernesses with blistering authenticity.

Frieda is a primatologist, sensitive and solitary, until a violent attack shatters her ordered world.

In her new role as a zookeeper, she confronts a very different ward: an injured wild tiger. Deep in the Siberian taiga, Tomas, a Russian conservationist, fears that the natural order has toppled.

The king tiger has been killed by poachers and a spectacular tigress now patrols his vast territory as her own. In a winter of treacherous competition, the path of the tigress and her cub crosses with an Udeghe huntress and her daughter.

Vengeance must follow, and the fates of both tigers and people are transformed. Learning of her tiger's past offers Frieda the chance of freedom.

Faced with the savage forces of nature, she must trust to her instinct and, like the tiger, find a way to live in the world. 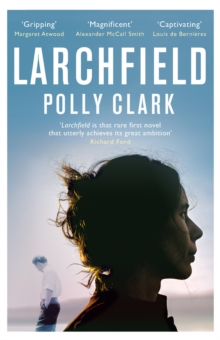 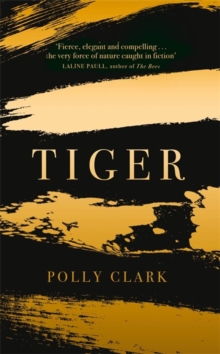 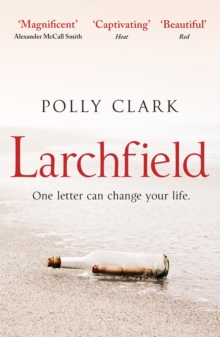 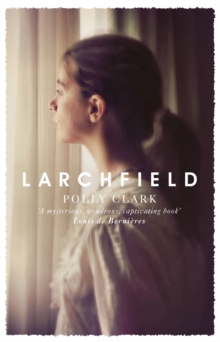