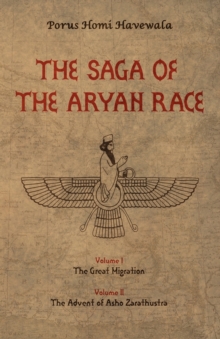 The Saga chronicles the ancient Indo-Europeans of twenty thousand years ago, who proudly called themselves the Aryans - the Noble Ones.

They were the first worshippers of Ahura Mazda, the name of God in the ancient Aryan tongue of Avestan.

The first volume of the Saga describes the Great Migration of the ancient Aryans from their homeland at the North Pole following the sudden climate change that took place there.

Drawing inspiration from the sacred scriptures of the Zoroastrians, the book describes the many trials they had to face in their great journey to the south.

The second volume, The Advent of Asho Zarathustra, presents the life of the ancient Aryan Prophet Zarathustra, eight thousand years ago.

When the Earth-Soul cried out for a saviour, Zarathustra was born to redeem the ancient Aryan faith.

The first two volumes of the Saga were first published in the Mumbai newspaper Jam-e-Jamshed in 1987-1988 and 1992, when they proved to be very popular.

They were then published in book form in India and reprinted several times.

This book is the first presentation of the Saga in the West. 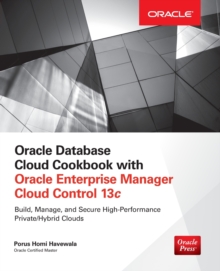 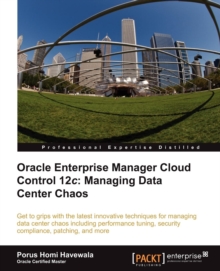 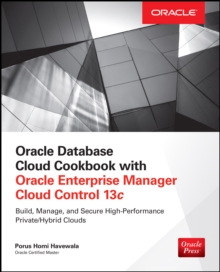 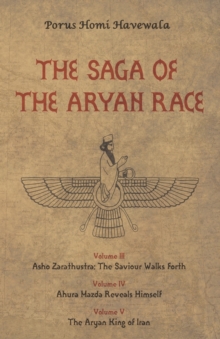 The Saga of the Aryan Race Vol 3-5