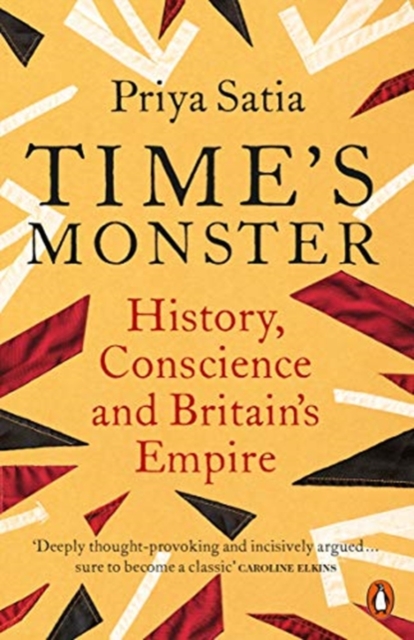 CHOSEN AS A BOOK OF THE YEAR BY NEW STATESMAN AND BBC HISTORY MAGAZINE'In this searing book, Priya Satia demonstrates, yet again, that she is one of our most brilliant and original historians' Sunil Amrith, author of Unruly WatersFor generations, the history of the British empire was written by its victors.

British historians' accounts of conquest guided the consolidation of imperial rule in India, the Middle East, Africa and the Caribbean.

Their narratives of the development of imperial governance licensed the brutal suppression of colonial rebellion.

Their reimagining of empire during the two world wars compromised the force of decolonization. In this brilliant work, Priya Satia shows how these historians not only interpreted the major political events of their time but also shaped the future that followed.

History emerged as a mode of ethics in the modern period, endowing historians from John Stuart Mill to Winston Churchill with outsized policymaking power.

Braided with this story is an account of alternative visions articulated by anticolonial thinkers such as William Blake, Mahatma Gandhi and E.

P. Thompson. By the mid-twentieth century, their approaches had reshaped the discipline of history and the ethics that came with it. Time's Monster reveals the dramatic consequences of writing history today as much as in the past.

Against the backdrop of enduring global inequalities and debates about reparations and the legacy of empire, Satia offers us a hugely important and urgent moral voice.

Also by Priya Satia  |  View all 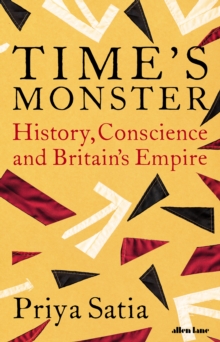 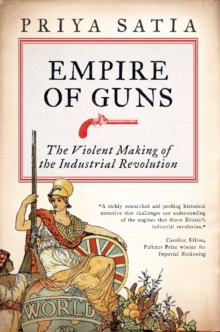 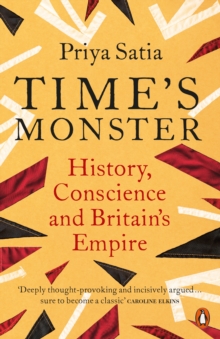 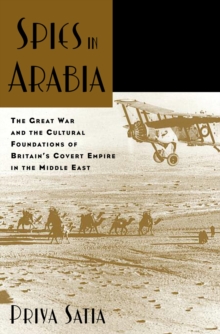