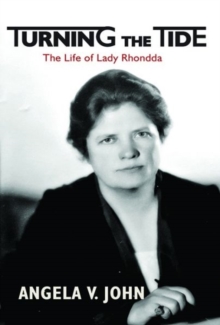 She was a Welsh suffragette, held important posts during the First World War and survived the sinking of the Lusitania.

A leading British industrialist, she was also instrumental in securing a seat for women in the House of Lords.

Closely associated with figures such as Winifred Holtby, Vera Brittain and George Bernard Shaw, she founded and edited the weekly paper Time and Tide, which dazzled British society with its cutting-edge perspectives.

It championed progressive views on women's rights in the 1920s, became a leading literary space for women and men from the thirties onwards and a respected political commentator on national and international affairs.

Drawing upon a rich array of sources, many previously unused, Angela V.

John explores both the public achievements and the fascinating private world of one of the movers and shakers of British society in the first half of the twentieth century. 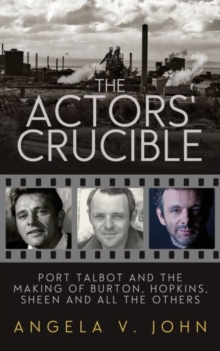 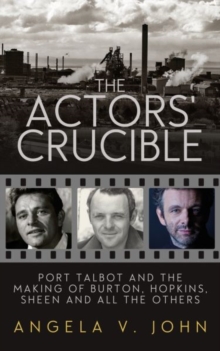 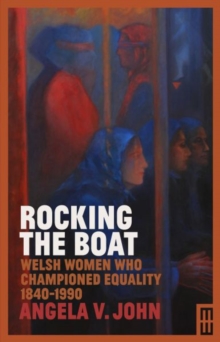 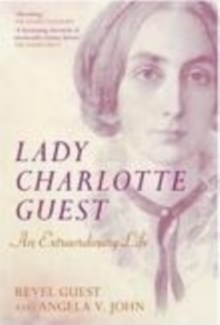