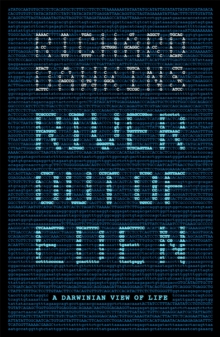 River Out of Eden : A Darwinian View of Life Paperback / softback

Part of the Science Masters series

The No.1 SUNDAY TIMES bestseller. A fascinating explanation of how evolution works, from bestselling author of THE GOD DELUSION, Richard Dawkins. The river of Dawkins's title is a river of DNA, flowing through time from the beginning of life on earth to the present - and onwards.

Dawkins explains that DNA must be thought of as the most sophisticated information system imaginable: 'Life is just bytes and bytes of information,' he writes.

Using this perspective, he describes the mechanisms by which evolution has taken place, gradually but inexorably, over a period of three thousand million years.

It is the story of how evolution happens, rather than a narrative of what has actually happened in evolution.

He discusses current views on the process of human evolution, including the idea that we all trace back to a comparatively recent African 'Eve', and speculates that the 'information explosion' that was unleashed on Earth when DNA came into being has almost certainly happened in other places in the universe. 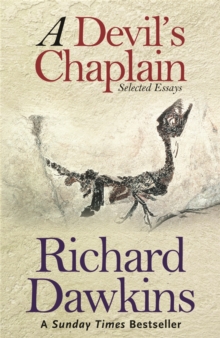 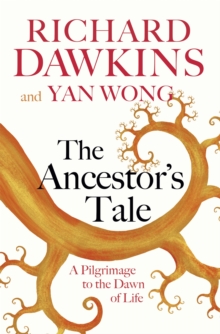 Also in the Science Masters series   |  View all 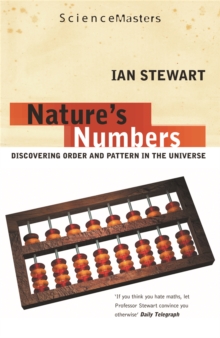 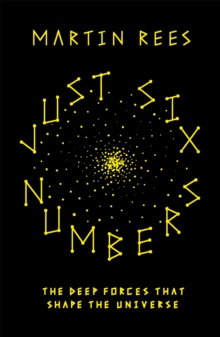 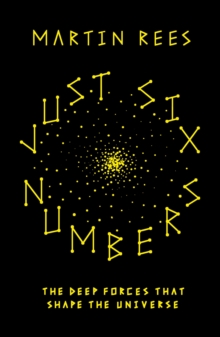 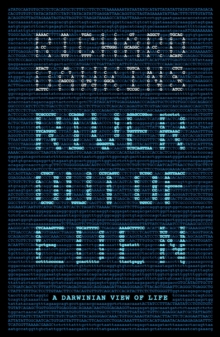 River Out Of Eden