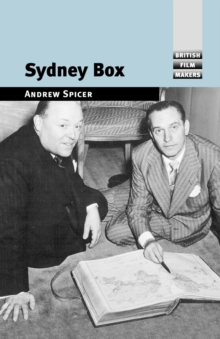 This is an authoritative account of the career of Sydney Box, one of British cinema's most successful and significant producers.

Concentrating on the period 1940-65, it highlights the crucial but often misunderstood role that the producer plays in the film making process and, using largely unpublished material, affords an exceptional insight into the workings of the film industry. Box's career was exceptionally varied and this study analyses the work of his company Verity Films, which produced over 100 short propaganda films during the Second World War, as well as Box's work as a feature film producer and as managing director of Gainsborough Pictures (1944 -49).

It encompasses the difficulties he experienced as an independent producer in the 1950s and the formation of Sydney Box Associates, his role in early television history, and his imaginative if unsuccessful bids for British Lion and London Weekday Television in the early 1960s. This study will be essential reading for scholars and students interested in British cinema and television history, but its focus on the frequently misrepresented or misunderstood role of the producer will make it valuable for students of film generally. -- . 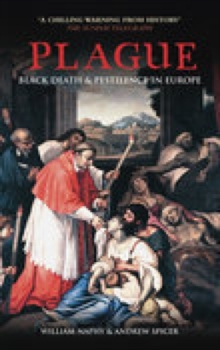 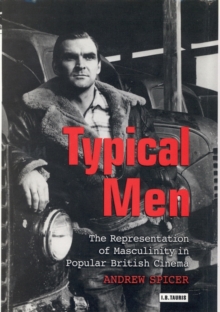 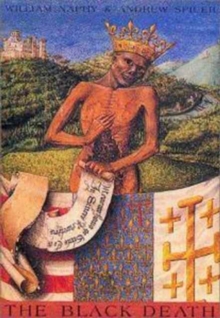 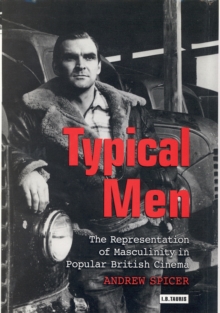 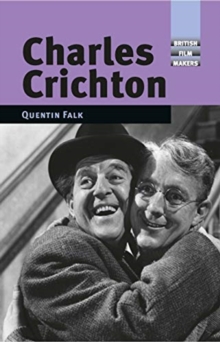 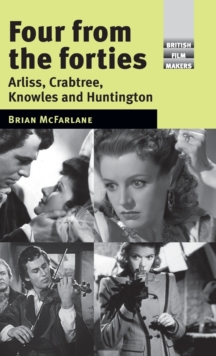 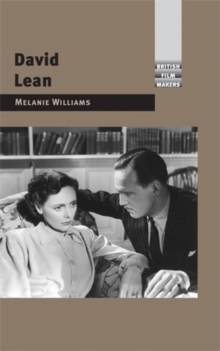 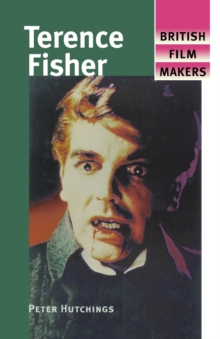