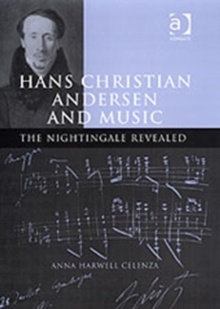 Hans Christian Andersen was the most prominent Danish author of the nineteenth century.

Now known primarily for his fairy tales, during his lifetime he was equally famous for his novels, travelogues, poetry, and stage works, and it was through these genres that he most often reflected on the world around him.

With the bicentennial of Andersen's birth in 2005, there is still much about the writer that is not yet common knowledge.

This book explores a single aspect of that void - his interest in and relationship to the musical culture of nineteenth-century Europe. Why look to Andersen for information about music? To begin, Andersen had a musical background. He enjoyed a brief career as an opera singer and dancer at the Royal Theater in Copenhagen, and in later years he went on to produce opera libretti for the Danish and German stage. Andersen was also an avid music devotee. He made thirty major European tours during his seventy years, and on each of these trips he regularly attended opera and concert performances, recording his impressions in a series of travel diaries.

In short, Andersen was a well-informed listener, and as this book reveals, his reflections on the music of his age serve as valuable sources for the study of music reception in the nineteenth century. Over the course of his life, Andersen embraced and then later rejected performers such as Maria Malibran, Franz Liszt, and Ole Bull, and his interest in opera and instrumental music underwent a series of dramatic transformations.

In his final years, Andersen promoted figures as disparate as Wagner and Mendelssohn, while strongly objecting to Brahms.

Although such changes in taste might be interpreted as indiscriminate by modern-day readers, this study shows that such shifts in opinion were not contradictory, but rather quite logical given the social and cultural climate of the age. 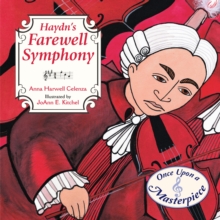 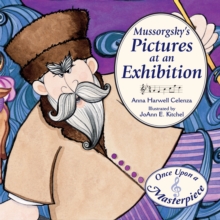 Mussorgsky's Pictures At An Exhibition 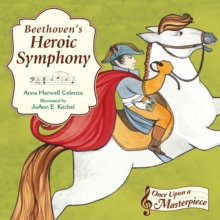 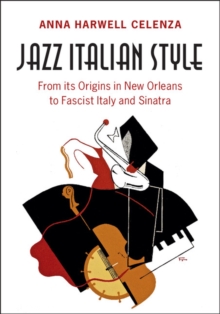