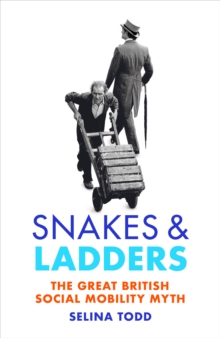 This book proves otherwise. From servants' children who became clerks in Victorian Britain, to managers made redundant by the 2008 financial crash, travelling up or down the social ladder has been a fact of British life for more than a century.

Drawing on hundreds of personal stories, Snakes and Ladders tells the hidden history of how people have really experienced that social mobility - both upwards and down. It shows how a powerful elite on the top rungs have clung to their perch and prevented others ascending.

It also introduces the unsung heroes who created more room at the top - among them adult educators, feminists and trade unionists, whose achievements unleashed the hidden talents of thousands of people.

As we face political crisis after crisis, Snakes and Ladders argues that only by creating greater opportunities for everyone to thrive can we ensure the survival of our societyA 'Best books of 2021' prediction: Financial Times, Sunday Times Praise for The People: the Rise and Fall of the Working Class'The People is a book we badly need' David Kynaston, Observer 'Ms Todd's great ability as an academic is to avoid writing like one' Alistair Dawber, Independent 'What differentiates Selina Todd's book from existing literature on this subject is the way her narrative actually documents the voices of working-class people . . . Brilliant and well-researched' New Internationalist 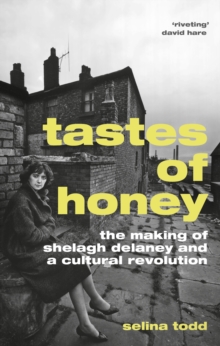