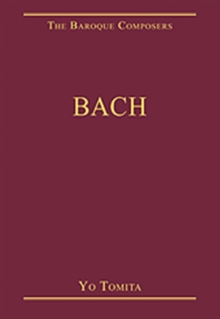 Edited by Professor Yo Tomita

Part of the The Baroque Composers series

For nearly two centuries Johann Sebastian Bach has been regarded as a cornerstone of Western musical culture.

His music inspired subsequent generations of composers and philosophers alike, and continues to capture our imaginations in many ways.

Bach studies is part of this picture, often seen as providing excellent examples of musicological scholarship.

The volume editor has chosen thirty-one published articles which, in his view, not only represent a broad spectrum of the scholarly discussions on Bach's life and works, but will also facilitate the on-going study of Bach's creative genius.

The articles have been selected to ensure that this volume will be considered useful for not only those students who are currently engaging in Bach studies at universities but also for more seasoned Bach scholars as they consider the future direction of Bach studies.

Also in the The Baroque Composers series   |  View all 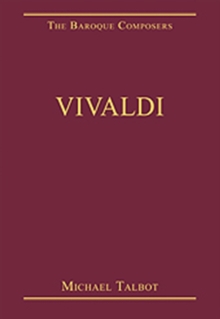 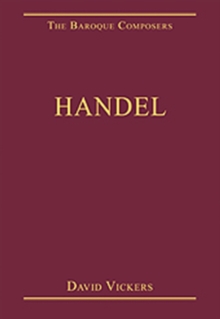 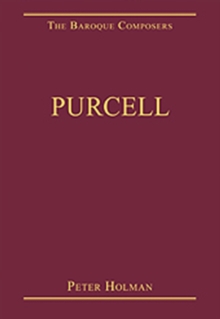 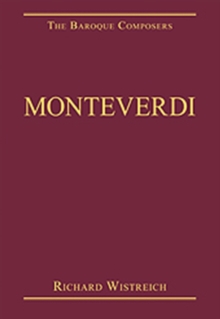