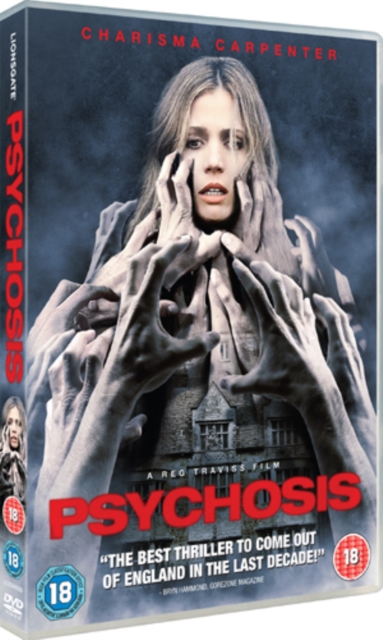 British horror directed by Reg Traviss. In the early 1990s, a group of environmental protesters were massacred by a bloodthirsty serial killer.

Now, years later, successful New York novelist Susan (Charisma Carpenter) has moved to a remote manor house in the same part of the English countryside to recover from a recent breakdown - and finds herself plagued by horrific visions and nightmares of the massacre.

As the pressure builds for her to produce her new book and rebuild her life, Susan finds herself spiralling into madness as she tries in vain to convince her husband David (Paul Sculfor) that the hauntings she is experiencing are real. 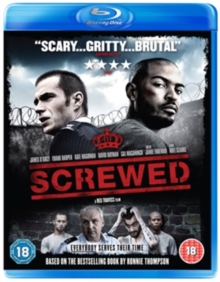