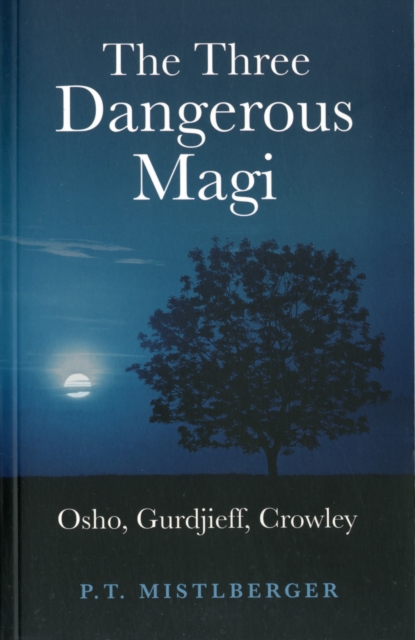 The Most Dangerous man since Jesus Christ, the Sex Guru, the Ambassador from Hell, the Black Devil of Ashkhabad, The King of Depravity, and the Wickedest Man in the World.

These were some of the labels given to three of the most notorious figures of 20th century spirituality: Osho (formerly known as Bhagwan Shree Rajneesh), G.I.

Gurdjieff, and Aleister Crowley. Beneath the controversies and scandals that swirled around all three the author argues that these men, egocentric tendencies notwithstanding, were brilliant thinkers and extraordinary masters of their craft, that of the science of inner transformation, and in particular the art of balancing the so called Left and Right Hand spiritual paths.

These men were not humble sages. They were bona fide crazy wisdom masters and consistently went where angels fear to tread.

They did not teach with the faint praise of new age fluff or the stuffy platitudes of religious sermons, but rather with a flaming sword, and were a genuine menace to all seekers who fear to face the abyss of their own egos. 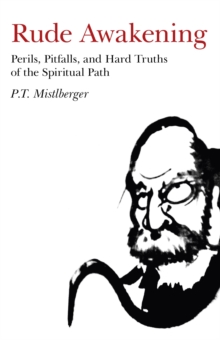 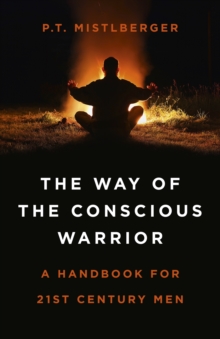 Way of the Conscious Warrior, The - A...