The Battle of the Chesapeake 1781 : The Royal Navy and the Battle That Lost America Paperback / softback

By the end of 1780 the war for American independence appeared to be approaching a stalemate.

After five years of war, Washington's armies remained in the field.

Once France, and then Spain, joined the war, Lord Sandwich as First Lord of the Admiralty was faced with a constant struggle to balance the forces needed at home and overseas, while facing constant hostile pressure from the opposition. However, events were conspiring to bring about a showdown in North America, which would take place in the waters off Chesapeake Bay.

This book describes how, step by step, the crisis was reached.

After France had accepted the need for a major effort to support the Americans, Count de Grasse arrived in the West Indies in April 1781 with a large fleet, intending to arrive off the North American coast in July.

Once he had opted to sail to Virginia, Washington began to move south.

Meanwhile Lord Cornwallis, the British commander in the Carolinas, had chosen without authority to march to Virginia, where he arrived in May to link up with a force that had been sent to establish a naval base in the Chesapeake. De Grasse reached Chesapeake Bay with his whole fleet at the end of August, outnumbering the British fleet under Graves which arrived on 5 September.

The battle that followed was indecisive, though the French had the best of it.

Cornwallis was now besieged at Yorktown by Washington; a force intended to relieve him arrived too late and on 19 October he capitulated at Yorktown.

The war for American independence was decisively lost; all that remained was a bitter debate as to who was to blame.

Also by Quintin Barry   |  View all 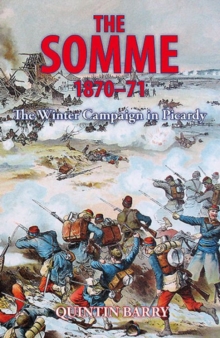 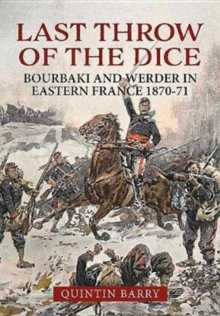 Last Throw of the Dice 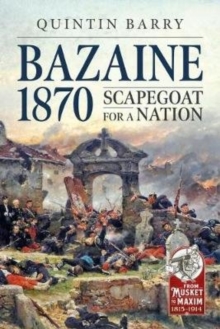 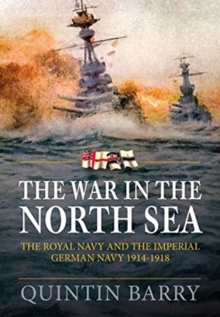 The War in the North Sea 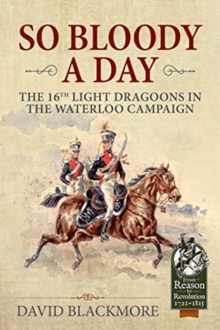 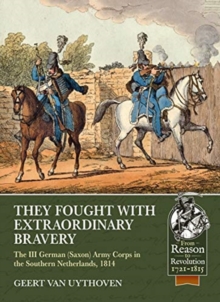 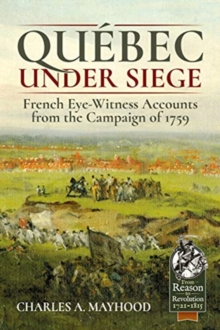 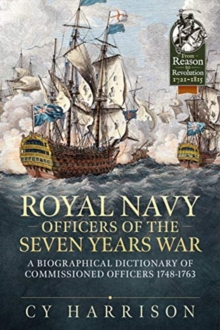