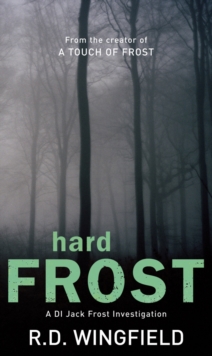 'Fast-paced and wryly amusing... A delight from start to finish' - Val McDermidDetective Inspector Jack Frost is having a hard time. A young boy is found dead in a rubbish heap, suffocated and with one finger cut off.

Another boy is missing. A psychopath is stabbing babies as they lie sleeping in their cots.

A fifteen-year-old has been abducted, then found naked by the roadside.

Frost is up to his neck in crime. And the problems keep coming. The corpse of a petty criminal is discovered, with the tops of three fingers chopped off.

The small children of a carpet fitter are murdered; his wife's body is found on the railway line.

A supermarket MD is sent a ransom demand for the missing boy, accompanied by one of the child's fingers... Jack Frost, scruffy and insubordinate, foul-mouthed and fearless, staggers from crisis to crisis.

But beneath his bumbling exterior lie extraordinary powers of detection... 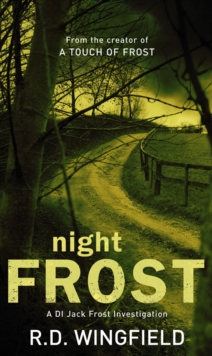 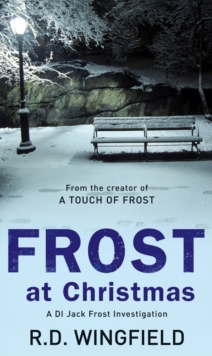 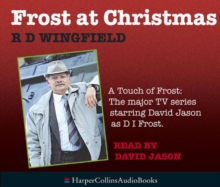 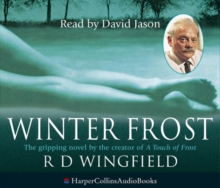 Also in the DI Jack Frost series   |  View all 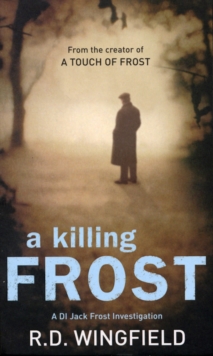 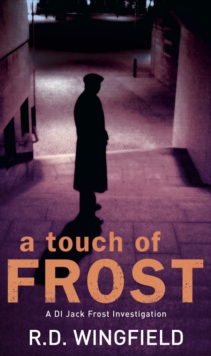