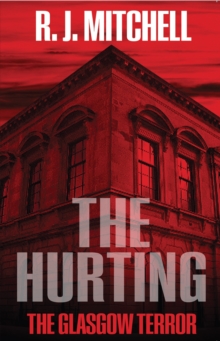 The Hurting : The Glasgow Terror Paperback

'The Hurting: The Glasgow Terror' finds Gus Thoroughgood recovering from injuries received in his adventures in 'Parallel Lines: The Glasgow Supremacy' and wondering whether to continue his career in the Glasgow Police force.

Having handed in his resignation, he finds himself rejoining the force under duress on leaving the police convalescence home, Castlebrae.

Thoroughgood and Hardie find themselves embroiled in a world of terrorism, shaking the foundations of the city they love.

Terrorist attacks in and around Glasgow see the duo return to action, working with MI5 in a race against time to discover the source of these attacks.

The second installment in a planned series of crime novels by R.J.

Mitchell following the fortunes of DS Thoroughgood and DC Hardie, ' The Hurting: The Glasgow Terror' is a fast-paced, rollercoaster ride through Glasgow's seedy underworld and that of international terrorism.

Drawing experience from his 12 year career as a police officer, R.J.

Mitchell provides an accurate portrayal of police procedure while guiding the reader through an intricate plot of lies and subterfuge. 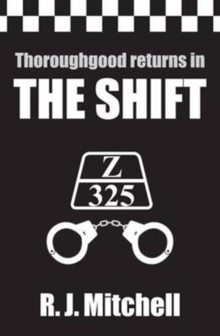 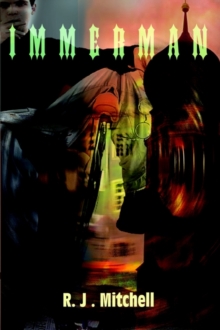 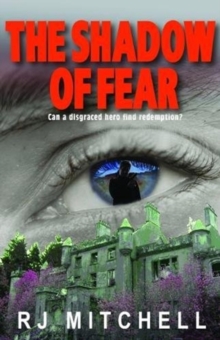 The Shadow of Fear