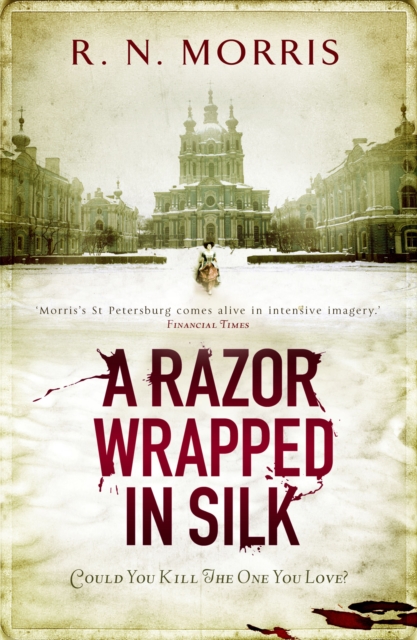 The first is barely noticed by the authorities. The latter draws the full investigative might of St Petersburg's finest, led by magistrate Porfiry Petrovich. The dead woman had powerful friends - including at least one member of the Romanov family - so when the tsar's notorious secret police becomes involved, it seems that both crimes may have a political - not to say revolutionary - aspect.

A trail of missing children leads to a shocking discovery that takes Porfiry inside the Winter Palace for a confrontation with the Tsar himself.

The usually incisive magistrate grows increasingly unsure what to believe, who to trust and how to proceed.

His very life appears to be in danger, though from whom he can't be sure ...