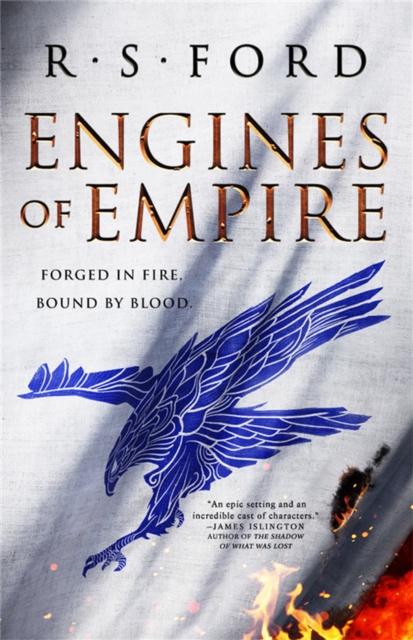 From an unmissable voice in epic fantasy comes a sweeping tale of clashing guilds, magic-fueled machines, and revolution. The nation of Torwyn is run on the power of industry, and industry is run by the Guilds.

Chief among them are the Hawkspurs, whose responsibility it is to keep the gears of the empire turning.

That's exactly why matriarch Rosomon Hawkspur sends each of her heirs to the far reaches of the nation.

Conall, the eldest son, is sent to the distant frontier to earn his stripes in the military.

It is here that he faces a threat he could have never seen coming: the first rumblings of revolution. Tyreta is a sorceress with the ability to channel the power of pyrestone, the magical resource that fuels the empire's machines.

She is sent to the mines to learn more about how pyrsetone is harvested - but instead, she finds the dark horrors of industry that the empire would prefer to keep hidden. The youngest, Fulren, is a talented artificer and finds himself acting as a guide to a mysterious foreign emissary.

Soon after, he is framed for a crime he never committed.

A crime that could start a war. As the Hawkspurs grapple with the many threats that face the nation within and without, they must finally prove themselves worthy-or their empire will fall apart. "A heady blend of action, arcana, and intrigue." -Gareth Hanrahan, author of The Gutter Prayer 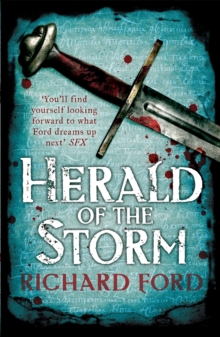 Herald of the Storm (Steelhaven: Book... 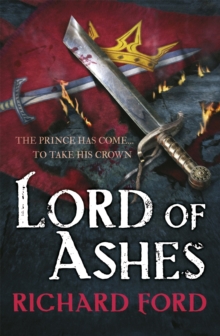 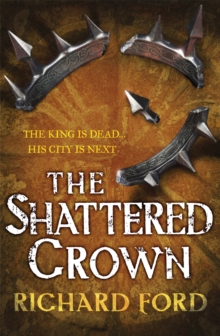 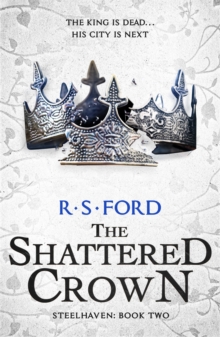