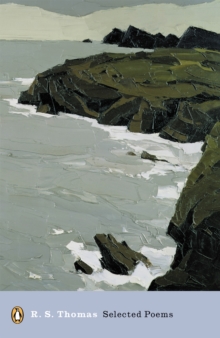 RS Thomas was the greatest religious poet writing in English in the 20th century, but the 270 poems he chose for this definitive selection reveal a wide range of themes and concerns. He was a passionate Welsh patriot, but also an outspoken critic of his countrymen. His poems are an expression of his lifelong argument with himself, of his insistent search for God. In them he grapples with ideas of Welshness, with issues of technology, pollution, the decline of culture. He wrote too about love, about landscape, nature and birds.

His is an urgent, prophetic and unique voice. 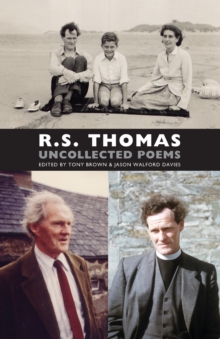 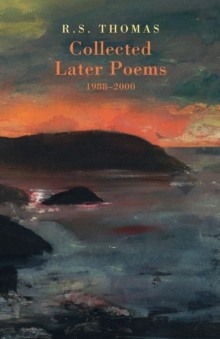 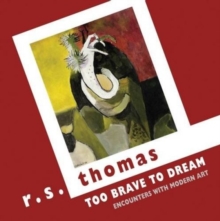 Too Brave to Dream 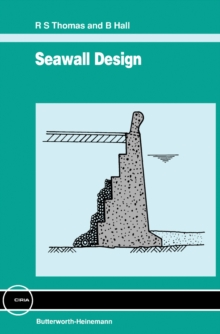