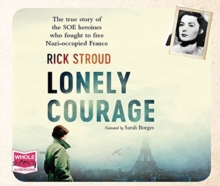 The Special Operations Executive SOE, set up by Winston Churchill in 1941, saw its role in France as helping the Resistance by recruiting and training guerrilla fighters. 39 female agents were trained alongside the men, learning how to disappear into the background and how to kill a man with their bare hands.

Once trained they were infiltrated behind the lines.

Some of the women went on to lead thousands of Resistance fighters, while others were arrested, brutally interrogated and sent to concentration camps. 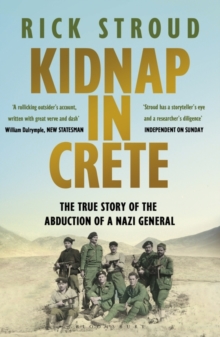 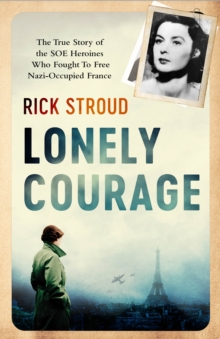 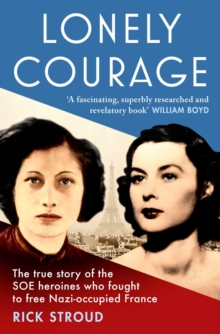 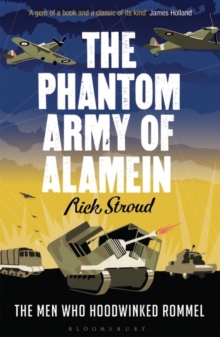 The Phantom Army of Alamein