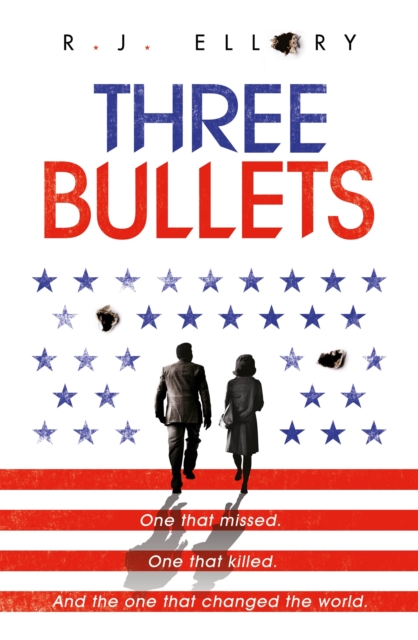 IT WAS THE SHOT HEARD AROUND THE WORLDOn 22nd November 1963, John F.

He and his wife Jackie greeted the crowds on a glorious Friday afternoon in Dallas, Texas. BUT WHAT IF IT MISSED?Mitch Newman is a photojournalist based out of Washington, D.C.

His phone never rings. When it does, a voice he hasn't heard in years will tell him his former fiancee Jean has taken her own life. WHEN THE TRUTH IS BIGGER THAN ALL THE LIESJean was an investigative reporter working the case of a lifetime.

Somewhere in the shreds of her investigation is the truth behind her murder. WHO WOULD BELIEVE IT?For Mitch, piecing together the clues will become a dangerous obsession: one that will lead him to the dark heart of his country - and into the crossfire of a conspiracy... 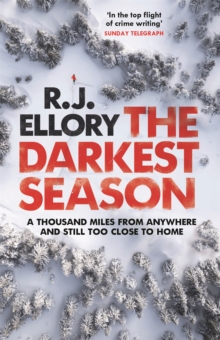 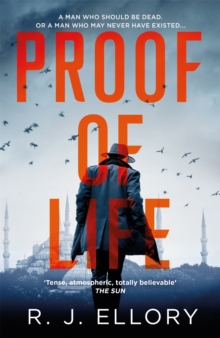 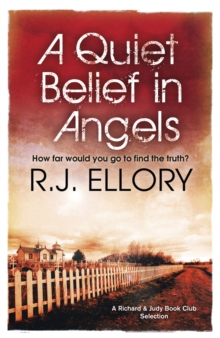 A Quiet Belief In Angels 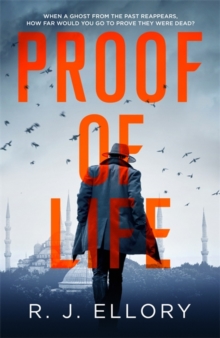