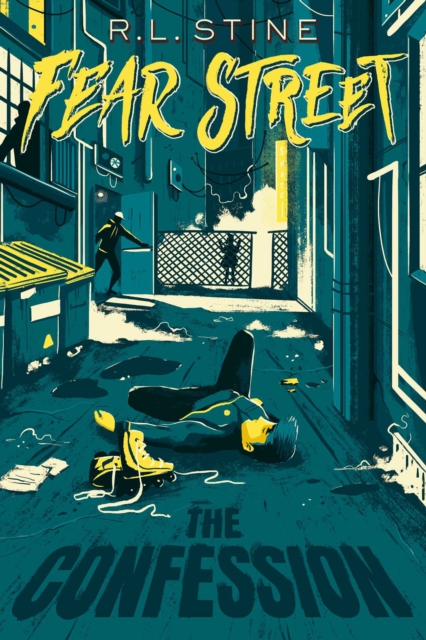 Part of the Fear Street series

A group of teens protect the killer among them in this chilling young adult thriller from Goosebumps author R.L.

Stine. When their classmate Al dies, Julie and her friends aren't exactly broken up about it.

They couldn't stand him and even found themselves wishing he were dead more than once.

But no matter what everyone else seems to suspect, Julie knows her friends, and there's no way any of them actually did anything about their shared hatred of Al.

Her friends aren't killers. But then one of them confesses to the group. It's a terrible shock, but Julie and the others aren't going to turn on one of their own just like that-Al was terrible, after all.

They make a pact to keep the killer's secret. It had to have been a one-time thing...right? 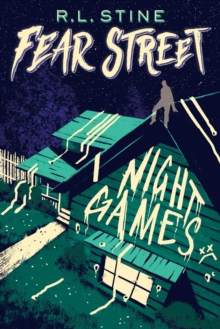 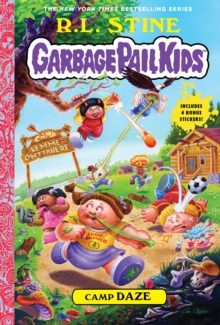 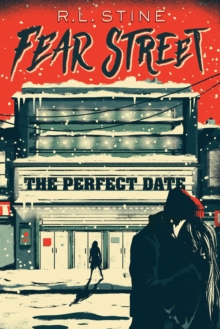 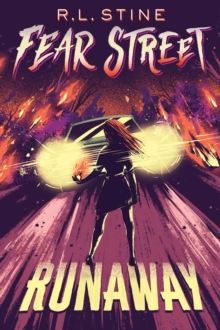 Also in the Fear Street series  |  View all 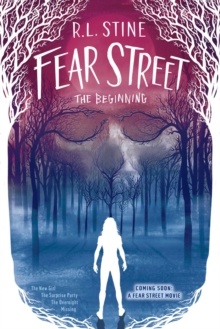