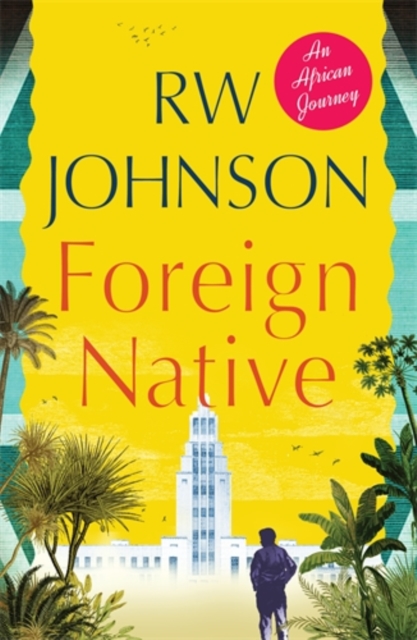 In Foreign Native, political commentator and author RW Johnson looks back with affection and humour on his life in Africa.

From schooldays in Durban to later years as an Oxford don, director of the Helen Suzman Foundation and formidable political commentator, Johnson has produced an entertaining and occasionally eye-popping memoir brimming with history, anecdote and insight. Johnson charts his evolution from enthusiastic, left-leaning Africanist to political realist, relating episodes that influenced his intellectual worldview, including time spent among the exiled liberation movements in London during the 1960s, a sojourn in newly independent Guinea and more recent forays into Zimbabwe.

There are wonderful stories, some hilarious, others filled with pathos, about the multitude of characters that he met along the way. Perceptive, critical and full of verve, Foreign Native is leavened with a deep humanity that is a pleasure to read. 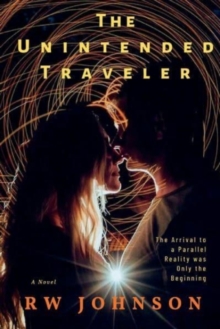 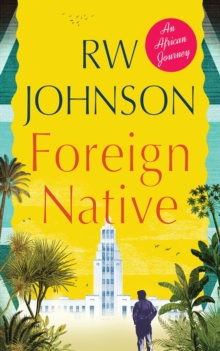