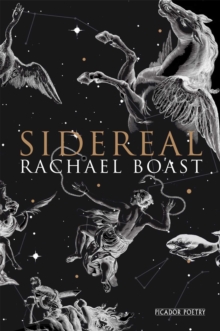 Rachael Boast's first collection is dominated by astral influence and divine chance, by unseen or remote causes; but despite its celestial title, Sidereal is full of terrestrial concerns, the traffic and chaos of the human and natural worlds.

Ultimately, however, it is the work of a poet who believes that we must also turn our gaze skywards to make sense of who we are, and these poems pursue their elliptical but inevitable orbits through a world where the earthly and transcendent are thoroughly interfused.

Above all, Sidereal impresses through Boast's lyric faith, which through even the worst pain and despair can still offer its clarities and revelations, and announces an important new voice in British poetry. Sidereal is winner of the Seamus Heaney Centre Prize for Poetry 2012.

Also by Rachael Boast   |  View all 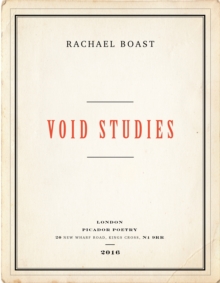 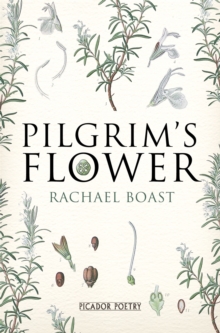 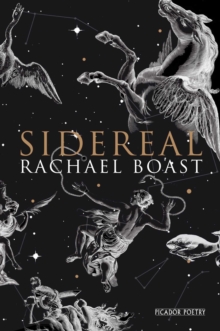 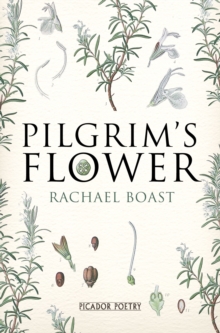