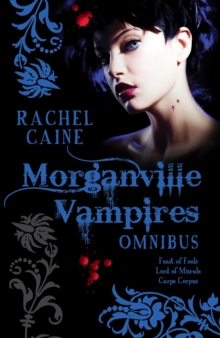 Part of the Morganville Vampires series

Feast of FoolsIn the town of Morganville, vampires and humans live in relative peace.

Claire Danvers has never been convinced, though-especially with the arrival of Mr. Bishop, an ancient, old-school vampire who cares nothing about harmony.

What he wants from the town's living and its dead is unthinkably sinister.

It's only at a formal ball, attended by vampires and their human dates, that Claire realizes the elaborately evil trap he's set for Morganville. Lord of MisruleMorganville, Texas. Just south of normal. In the college town of Morganville, vampires and humans coexist in (relatively) bloodless harmony.

Then comes Bishop, a master vampire who threatens to abolish all order, revive the forces of the evil dead, and let chaos rule.

But Bishop isn't the only threat. Violent black clouds promise a storm of devastating proportions.

As student Claire Danvers and her friends prepare to defend Morganville against the elements - both natural and unnatural - the unexpected happens: Morganville's vampires begin to vanish one by one.

Discovering why leads Claire to one last choice: swear allegiance to Bishop...or die.Carpe Corpus In the small college town of Morganville, vampires and humans lived in (relative) peace - until all the rules got rewritten when the evil vampire Bishop arrived, looking for the lost book of vampire secrets.

He's kept a death grip on the town ever since. Now an underground resistance is brewing, and in order to contain it, Bishop must go to even greater lengths. He vows to obliterate the town and all its inhabitants - the living and the undead.

Claire Danvers and her friends are the only ones who stand in his way.

But even if they defeat Bishop, will the vampires ever be content to go back to the old rules, after having such a taste of power?

Also in the Morganville Vampires series   |  View all 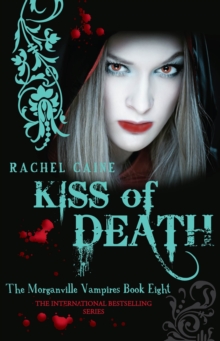 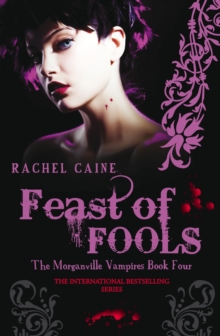 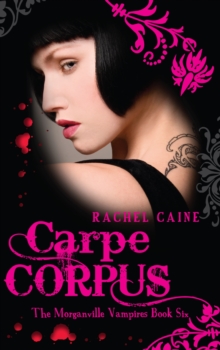 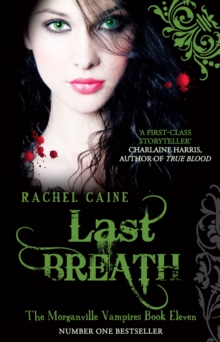