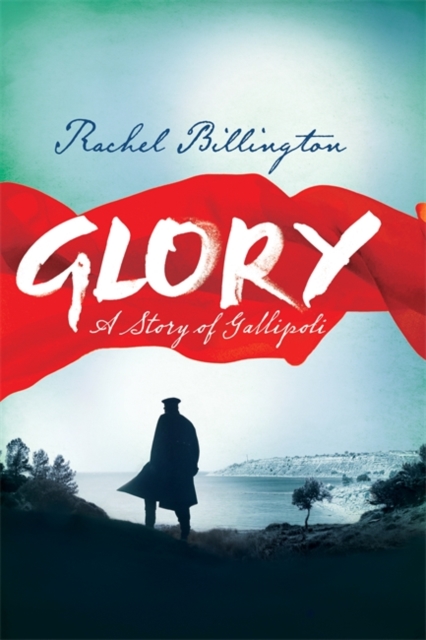 Glory : A Story of Gallipoli Hardback

A poignant and compelling story of three lives torn apart by the Battle of Gallipoli. 'I wonder who chose the word 'glory',' murmured Arthur. 'You mean there's nothing very glorious about war.' The Major smiled. 'People expect words like glory. I do myself.''Oh, I'm not against it. There were glorious deeds performed.'The fields and gulleys of Gallipoli are thickly scattered with bullets, shrapnel and the bones of the fallen.

Arthur Lamb stands alone, overlooking the bay. Fed on dreams of glory, he volunteered to fight for his country and found himself far away on Turkish soil.

Arthur's fiancee, Sylvia, began the war comfortably at home in England but, restless for change, became a nurse travelling to Malta and Egypt where her father, a Brigadier-General, waits in reserve with his yeomanry.

Fred Chaffey, a rebellious country boy, joins the army in the hope that war will bring him the excitement he craves. Three lives torn apart by the strangest campaign of WWI.

Three people finding a way through this war of devastating proportions.

Three people testing the strength of relationships forged in wartime. Glory is the story of the men and women of Gallipoli and the tragic events of 1915.

Of the determination to survive, the love stories enduring across the war-torn miles, the decisions cast, the errors made and the dark reality of the heroic dream. In a narrative both gripping and moving, Rachel Billington uses detailed research to bring alive the twists and turns of the Gallipoli campaign.

It is the story of futures changed forever, as the echoes of the Great War ring loud through the years.

Also by Rachel Billington  |  View all 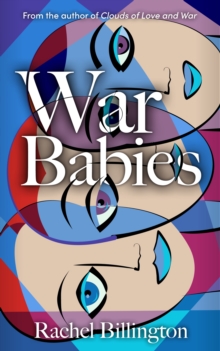 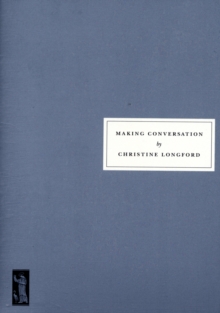 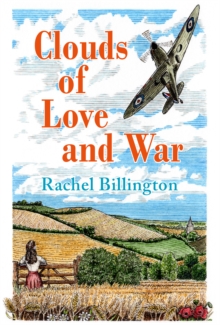 Clouds of Love and War 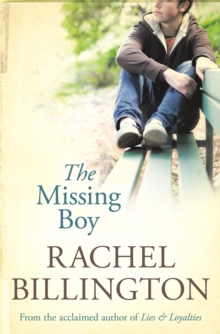