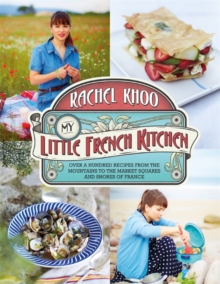 My Little French Kitchen : Over 100 recipes from the mountains, market squares and shores of France Hardback

Coveting her Parisian lifestyle, fashion sense and, more importantly, her accessible, delicious recipes cooked up in her tiny kitchen, the nation took her to their hearts and now they can receive second helpings.

Taking her 'Little Paris Kitchen' on tour in her second official book, Rachel is leaving the capital city to travel to the four corners of France in search of the very best recipes in the country.

From the snow-topped mountains and Christmas markets of Alsace to the winemaking region of the Bordeaux, the dreamy vistas of Provence and the well-stocked larders of Brittany and Normandy, Rachel seeks inspiration in some of the best-known foodie places as well as uncovering hidden insights, all ready to share with you.

It was her passion for patisserie that lured her to Paris, where she obtained a pastry diploma.

She then put her skills to use at the delightful Paris culinary bookstore and tea salon, La Cocotte, where she catered for book launches and hosted cookery classes.

Working as a freelancer, she now travels the world working on a variety of projects, from workshops to catering for huge blue-chip client events to smaller, intimate pop-up restaurants.

She writes a weekly recipe column for the Evening Standard. 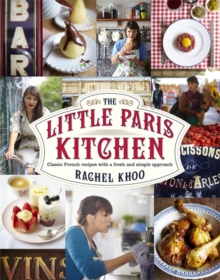 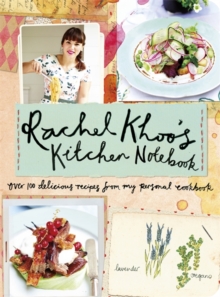 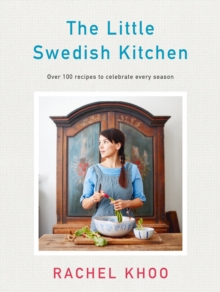 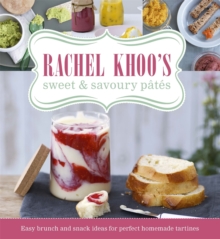