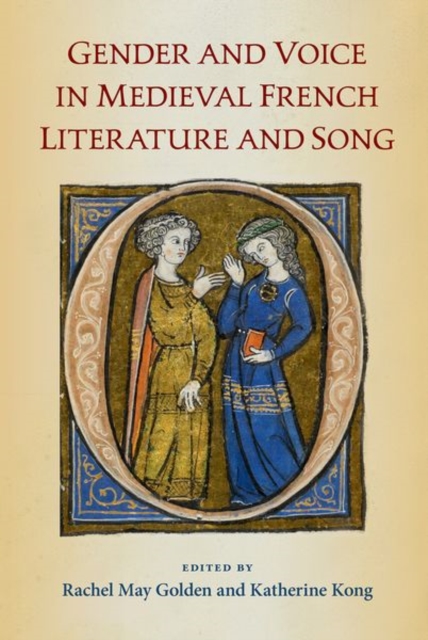 Gender and Voice in Medieval French Literature and Song Hardback

This volume brings together literary and musical compositions of medieval France, including the Occitanian region, identifying the use of voice in these works as a way of articulating gendered identities.

The contributors to this volume argue that because medieval texts were often read or sung aloud, voice is central for understanding the performance, transmission, and reception of work from the period across a wide variety of genres.

Through literary, musical, and historiographical analyses, contributors highlight the voicing of gendered perspectives, expressions of sexuality, and power dynamics.

Gender and Voice in Medieval French Literature and Song offers a valuable interdisciplinary approach and contributes to the history of women's voices in the Middle Ages and Early Modern periods.

It illuminates the critical role of voice in negotiating culture, celebrating and innovating traditions, advancing personal and political projects, and defining the literary and musical developments that shaped medieval France.