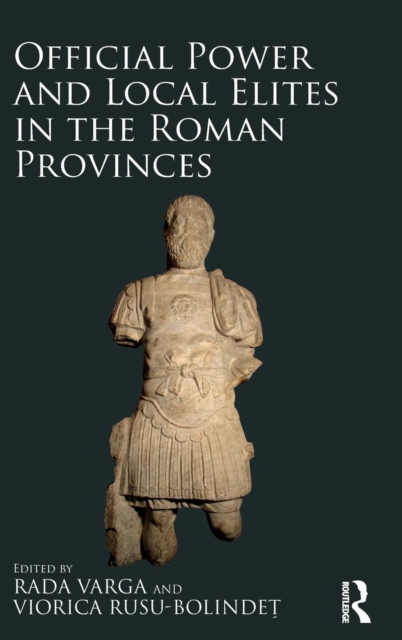 Official Power and Local Elites in the Roman Provinces Hardback

Presenting a new and revealing overview of the ruling classes of the Roman Empire, this volume explores aspects of the relations between the official state structures of Rome and local provincial elites.

The central objective of the volume is to present as complex a picture as possible of the provincial leaderships and their many and varied responses to the official state structures.

The perspectives from which issues are approached by the contributors are as multiple as the realities of the Roman world: from historical and epigraphic studies to research of philological and linguistic interpretations, and from architectural analyses to direct interpretations of the material culture.

While some local potentates took pride in their relationship with Rome and their use of Latin, exhibiting their allegiances publicly as well as privately, others preferred to keep this display solely for public manifestation.

These complex and complementary pieces of research provide an in-depth image of the power mechanisms within the Roman state.

The chronological span of the volume is from Rome's Republican conquest of Greece to the changing world of the fourth and fifth centuries AD, when a new ecclesiastical elite began to emerge.