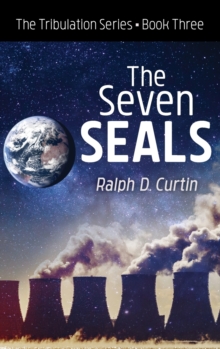 A sinister plot advances. But who will believe the shocking truth?When the Arab-bloc nations begin to encroach on the land of Israel, Israel's Prime Minister Zeman makes a deal with Gregory Kavidas, head of the European Union (formerly the European Economic Commonwealth) to ensure Israel's defense.

But is all as it seems? Is the heralded Kavidas really the savior of Israel--or the prophesied Antichrist, out to destroy God's people and their land?As PLO/Hamas sympathizers seize a nuclear power plant in Israel, Russia is set to invade.

On the Mount of Olives, two strangers appear out of nowhere with a special message for the Koinonos resistance group.

But can such a small contingent make a difference against the supernatural, evil forces marshaling their efforts in a campaign of death? 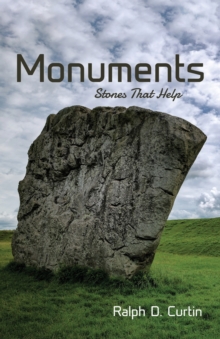 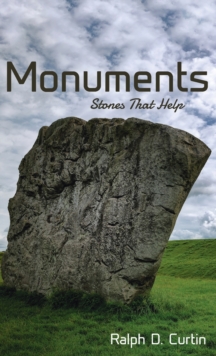 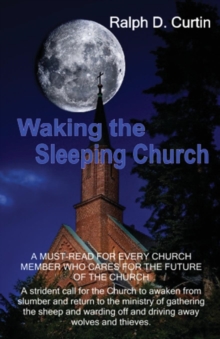 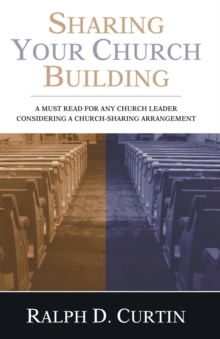