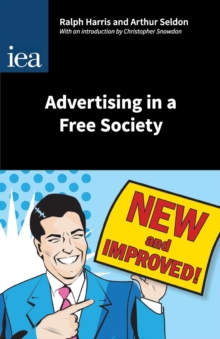 Advertising in a Free Society : With an Introduction Paperback / softback

Part of the Hobart Papers series

The subject of advertising is often treated with indifference by economists and disdain by the public.

Indeed, from time-to-time, there have been calls to ban advertising.

Though there has been no general ban, advertising has been prohibited in some sectors and further regulation in this field is continually being considered.

Given the importance of advertising in political discussion and the lack of evidence regarding its role and effectiveness, Ralph Harris and Arthur Seldon published Advertising in a Free Society in the late 1950s.

This seminal work provided a dispassionate and serious analysis of the subject.

It concluded that advertising played a positive role in communicating information and building brand loyalty.

Interestingly, some of the most dishonest forms of promotion came from politicians.

Perhaps the most important of these is his critique of the claim that advertising coerces people into acting against their best interests. He also finds that the modern economic literature largely supports Harris and Seldon's view that advertising facilitates competition and lowers prices.

This new study is an important work for all interested in public policy as well as for those studying marketing in business schools or as part of a professional qualification.

Also by Ralph Harris   |  View all 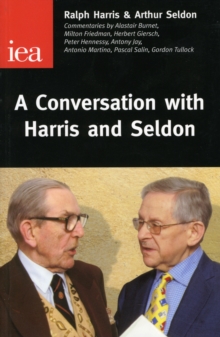 A Conversation with Harris and Seldon 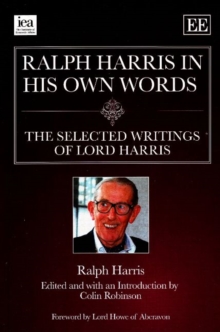 Ralph Harris in His Own Words 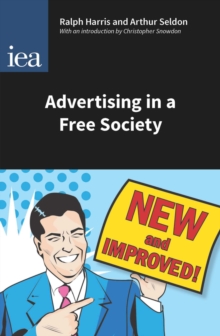 Advertising in a Free Society 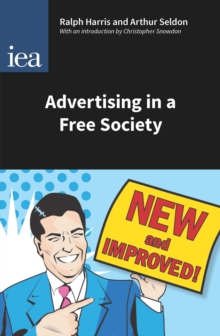 Advertising in a Free Society

Also in the Hobart Papers series   |  View all 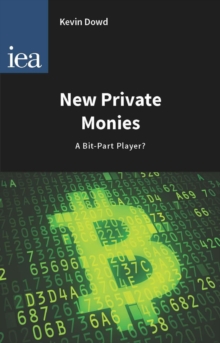 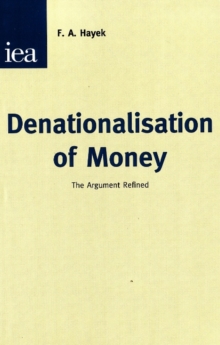 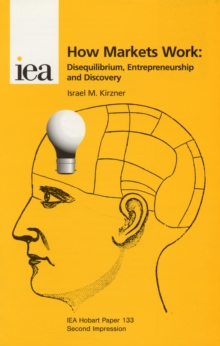 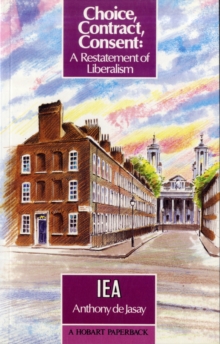