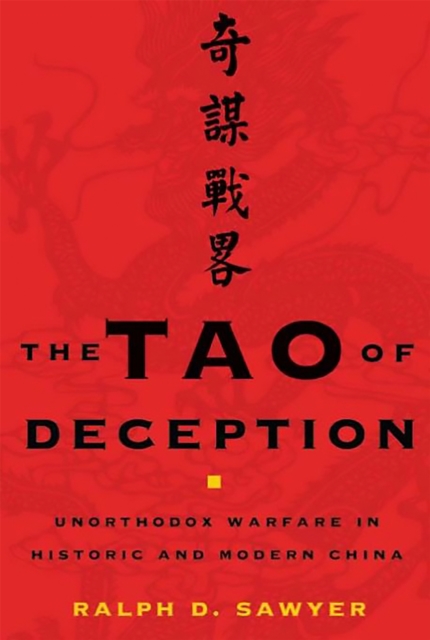 The Tao of Deception : Unorthodox Warfare in Historic and Modern China Hardback

The history of China is a history of warfare. Wars have caused dynasties to collapse, fractured the thin facade of national unity, and brought decades of alien occupation.

But throughout Chinese history, its warfare has been guided by principles different from those that governed Europe.

Chinese strategists followed the concept, first articulated by Sun-tzu in The Art of War , of qi (ch'i) , or unorthodox, warfare.

The concept of qi involves creating tactical imbalances in order to achieve victory against even vastly superior forces.

Ralph D. Sawyer, translator of The Art of War and one of America's preeminent experts on Chinese military tactics, here offers a comprehensive guide to the ancient practice of unorthodox warfare.

He describes, among many other tactics, how Chinese generals have used false rumors to exploit opposing generals' distrust of their subordinates dressed thousands of women as soldiers to create the illusion of an elite attack force and sent word of a false surrender to lure enemy troops away from a vital escape route. The Tao of Deception is the book that military tacticians and military historians will turn to as the definitive guide to a new, yet ancient, way of thinking about strategy. 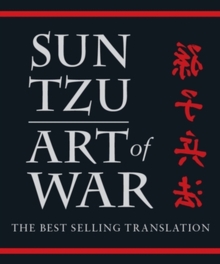 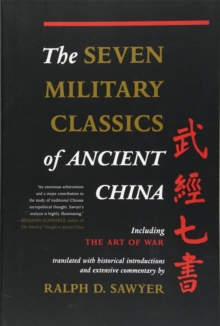 The Seven Military Classics Of Ancient... 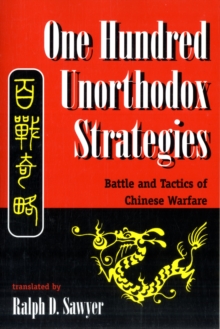 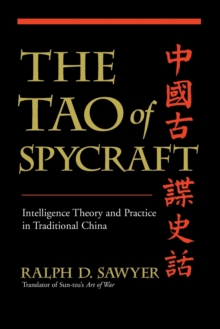 The Tao Of Spycraft