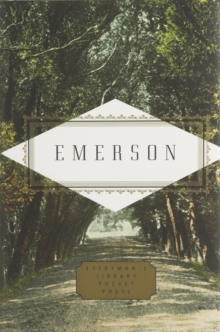 Known for challenging traditional thought and for his faith in the individual, Emerson was the chief spokesman for the Transcendentalist movement.

His poems speak to his most passionately held belief: that external authority should be disregarded in favor of one's own experience.

From the embattled farmers who "fired the shot heard round the world" in the stirring "Concord Hymn," to the flower in "The Rhodora," whose existence demonstrates "that if eyes were made for seeing, / Then Beauty is its own excuse for being," Emerson celebrates the existence of the sublime in the human and in nature.

Combining intensity of feeling with his famous idealism, Emerson's poems reveal a moving, more intimate side of the man revered as the Sage of Concord. 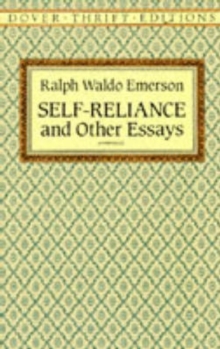 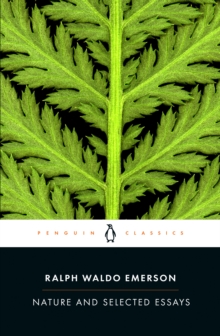 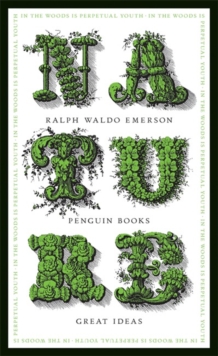 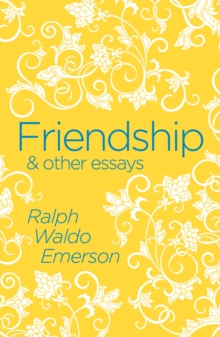 Also in the Everyman's Library POCKET POETS series   |  View all 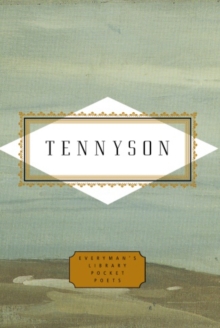 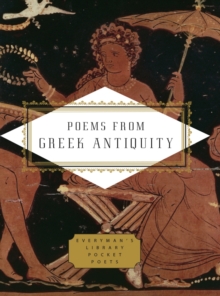 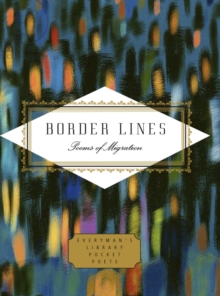 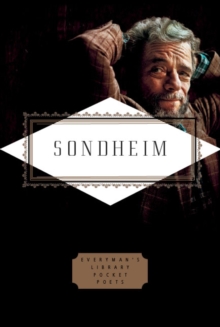