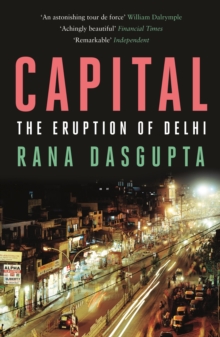 'A terrific portrait of Delhi right now' SALMAN RUSHDIE'An astonishing tour de force by a major writer at the peak of his powers' WILLIAM DALRYMPLEWINNER OF THE PRIX EMILE GUIMET DE LITTERATURE ASIATIQUE 2017WINNER OF THE RYSZARD KAPUSCINSKI AWARD 2017SHORTLISTED FOR THE ORWELL PRIZE 2015SHORTLISTED FOR THE ROYAL SOCIETY OF LITERATURE ONDAATJE PRIZE 2015SHORTLISTED FOR THE PRIX DU MEILLEUR LIVRE ETRANGER 2016When Rana Dasgupta arrived in Delhi at the turn of the twenty-first century, he had no intention of staying for long, but the city beguiled him - he 'fell in love and in hate with it' - and fifteen years later, Delhi is still his home. Over these fifteen years, he has watched as the tumult of destruction and creation which accompanies India's economic boom transformed the face of the city.

In Capital, he explores the life-changing consequences for Delhi's people, meeting with billionaires and bureaucrats, drug dealers and metal traders, slum dwellers and psychoanalysts.

These encounters, interwoven with over a century of history, plunge us into Delhi's intoxicating, sometimes terrifying, story of capitalist transformation - one that has repercussions not only for India, but for everybody's future.

Also by Rana Dasgupta   |  View all 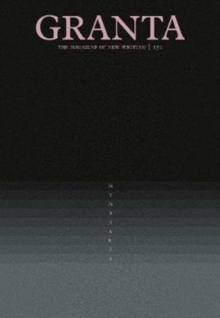 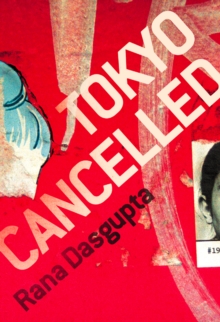 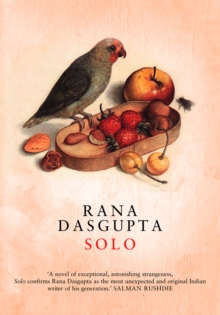 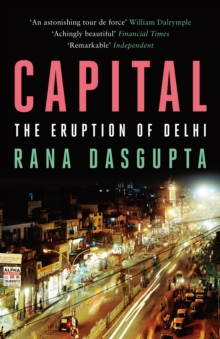