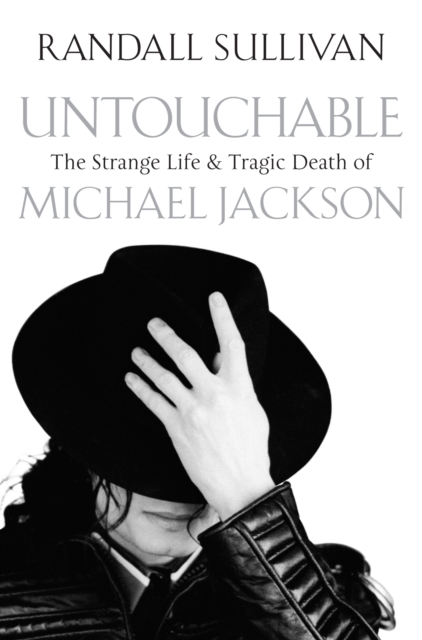 Jackson was the most talented, richest, and most famous pop star on the planet.

But the outpouring of emotion that followed his loss was bittersweet.

Dogged by scandal for over fifteen years, and undone by his own tendency to trust the wrong people, Jackson had become untouchable in many quarters, a fact that wounded him deeply.

Now, drawing on unprecedented access to friends, enemies, employees, and associates of Jackson, Randall Sullivan delivers an intimate, unflinching, and deeply human portrait of a man who was never quite understood by the media, his fans, or even those closest to him.

Untouchable promises to be a profound investigation into the enigma that was Michael Jackson.