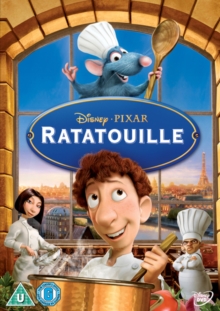 Animated adventure from the creators of 'Cars' and 'The Incredibles'.

Remy (voiced by Patton Oswalt) is a rat who dreams of becoming a great French chef despite the obvious problem of being a rat in a decidedly rodent-phobic profession.

When fate places Remy in the sewers of Paris, he finds himself ideally situated beneath a restaurant made famous by his culinary hero, Auguste Gusteau (Brad Garrett).

Despite the apparent dangers of being an unlikely - and certainly unwanted - visitor in the kitchen of a fine French restaurant, Remy's passion for cooking soon sets into motion a hilarious and exciting rat race that turns the culinary world of Paris upside down.

Remy finds himself torn between his calling and passion in life or returning forever to his previous existence as a rat. 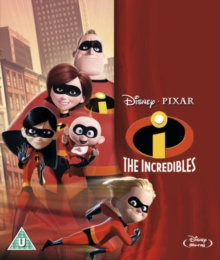 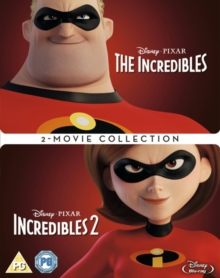 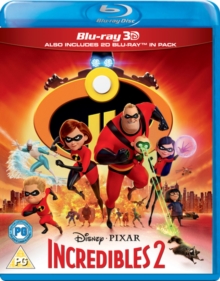 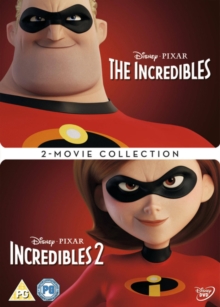