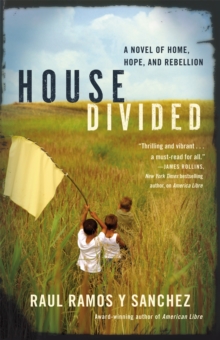 In war-torn Southern California, Manolo Suarez tries to keep spirits up, reminding people that they are fighting for freedom, justice, and human rights, but he knows the hardships are taking a toll on many. Finally reunited with his family, Mano finds himself at odds with his wife Rosa, who wants an end to the fighting, and his son Pedro, who has been seduced by an extremist group. Mano has already buried two children because of the ongoing war; he refuses to lose another. He's desperate to convince his son he's chosen the wrong path, and that there is still time to turn back and make the right choice. But first, he has to find him. 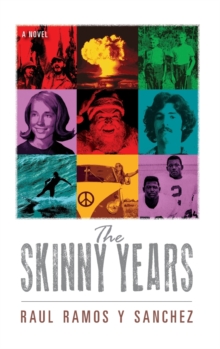