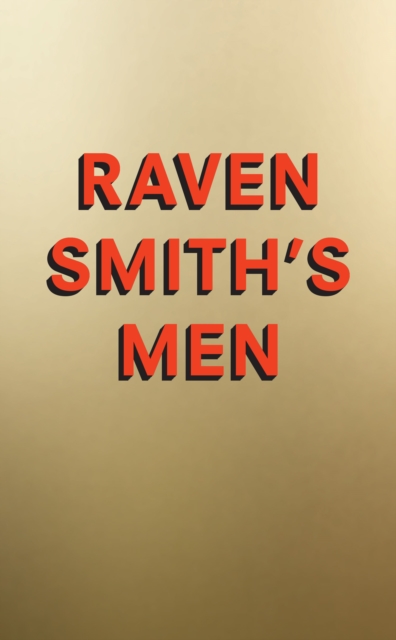 Following on from his critical smash and SUNDAY TIMES BEST-SELLING debut, Raven Smith's Trivial Pursuits, Raven is back with a pin sharp, hilarious and incisive exploration of what it means to be a man in the modern day. 'A brilliant writer, he takes up all the space, pushing over extended budgie smugglers into gaps that have been missing from the contemporary autobiography for far too long' Russell Tovey 'Herein lie the men of Raven Smith.

Each of them has left a mark, a memory, a stain, whether they meant to or not.

Some hit deep, and I caught feels. Some I discarded like a clip-on neck tie' From the Sunday Times bestselling author of Raven Smith's Trivial Pursuits, comes a pin sharp, hilarious and incisive exploration of what it means to be a man in the modern day. This book is about men because, in an annoying way, everything is.

Funny men, tall men, charming men. Stepdads, actual dads and ripped 'sports dads'. Raven Smith has been trying to distil what it is about men that has kept him intrigued his whole life. Part memoir, part exploration of the peculiar dynamics and amorphous boundaries of masculinity, Raven looks unflinchingly at his own history, offering a cautious reverence of a life lived in parallel with other men.

Blending the personal, the primal and the perennial, these are Raven Smith's men in all their infuriating, labyrinthine complexity.

Also by Raven Smith  |  View all 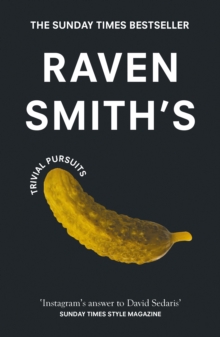 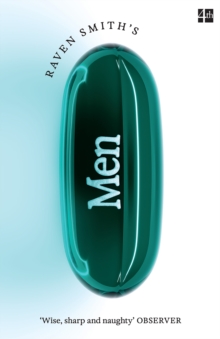 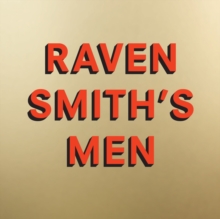 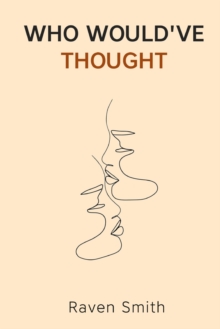