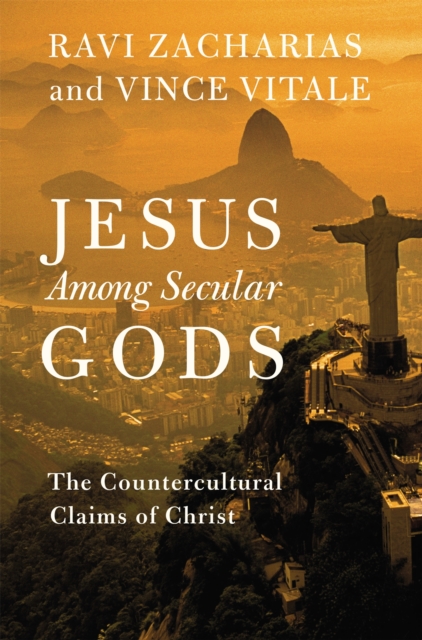 Jesus Among Secular Gods : The Countercultural Claims of Christ Hardback

The rise of these secular gods presents the most serious challenge to the absolute claims of Christ since the founding of Christianity itself.

The Christian worldview has not only been devalued and dismissed by modern culture, but its believers openly ridiculed as irrelevant.

In JESUS AMONG SECULAR GODS, apologetic scholars Ravi Zacharias and Vince Vitale challenge the popular "isms" of the day, skillfully pointing out the fallacies in their claims and presenting compelling evidence for revealed absolute truth as found in the Bible.

This book is fresh, insightful, and important and will provide readers with valuable help in articulating why they believe that Jesus is who He said He is.

Also by Ravi Zacharias  |  View all 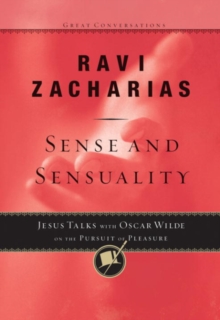 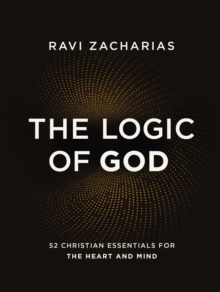 The Logic of God 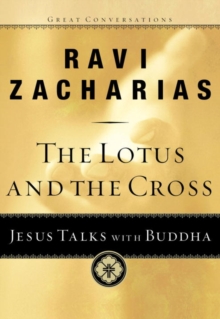 Lotus and the Cross 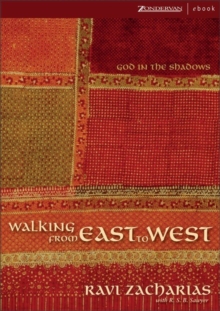 Walking from East to West