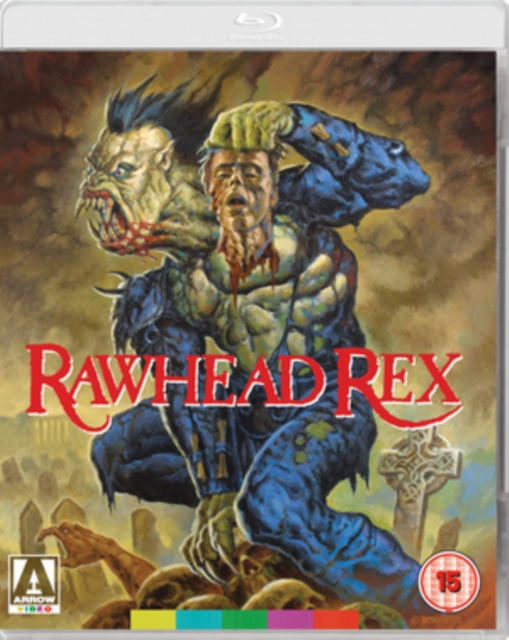 George Pavlou directs this horror adapted from the novel by Clive Barker.

After finding an ancient stone column in a field, an unwitting farmer releases the merciless demon Rawhead Rex which had been trapped there for thousands of years.

With the demon now roaming the Irish countryside destroying anything in its path, it's left to American historian Howard Hallenbeck (David Dukes) to end the monster's rampage and return it to Hell.