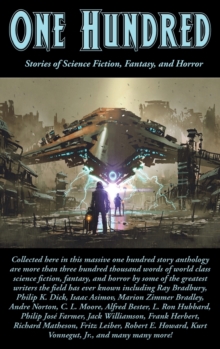 One Hundred : Stories of Science Fiction, Fantasy, and Horror Hardback

Collected here in this massive one hundred story anthology are more than three hundred thousand words of world class science fiction, fantasy, and horror by some of the greatest writers the field has ever known. Hours and hours of reading enjoyment await!

Doorstep by Keith Laumer
The Jovian Jest by Lilith Lorraine 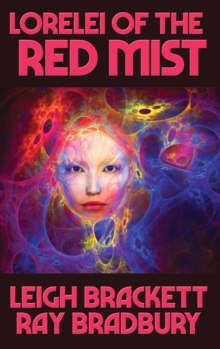 Lorelei of the Red Mist 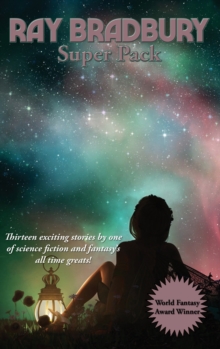 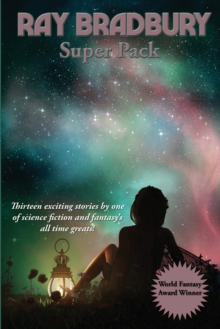 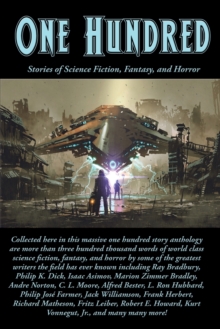