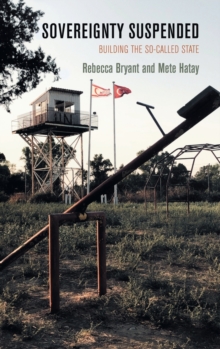 What is de facto about the de facto state? In Sovereignty Suspended, this question guides Rebecca Bryant and Mete Hatay through a journey into de facto state-building, or the process of constructing an entity that looks like a state and acts like a state but that much of the world says does not or should not exist.

In international law, the de facto state is one that exists in reality but remains unrecognized by other states.

Indeed, most maintain representative offices in sovereign states and are able to unofficially communicate with officials.

Bryant and Hatay develop the concept of the "aporetic state" to describe such entities, which project stateness and so seem real, even as nonrecognition renders them unrealizable. Sovereignty Suspended is based on more than two decades of ethnographic and archival research in one so-called aporetic state, the Turkish Republic of Northern Cyprus (TRNC).

It traces the process by which the island's "north" began to emerge as a tangible, separate, if unrecognized space following violent partition in 1974.

Like other de facto states, the TRNC looks and acts like a state, appearing real to observers despite international condemnations, denials of its existence, and the belief of large numbers of its citizens that it will never be a "real" state.

Bryant and Hatay excavate the contradictions and paradoxes of life in an aporetic state, arguing that it is only by rethinking the concept of the de facto state as a realm of practice that we will be able to understand the longevity of such states and what it means to live in them. 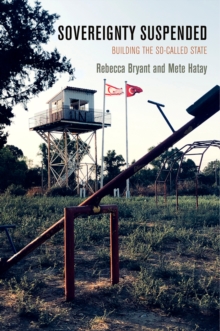 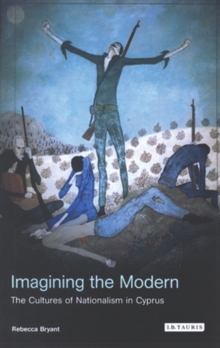 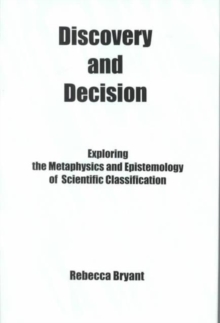 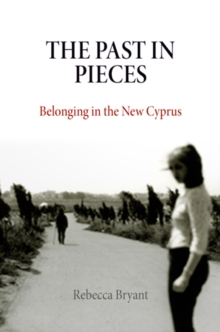 The Past in Pieces 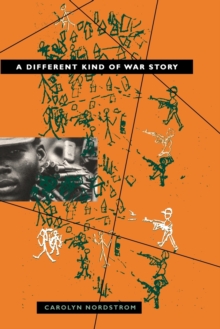 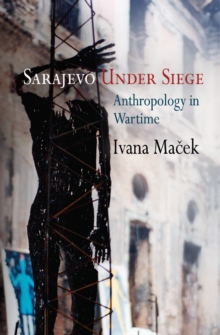 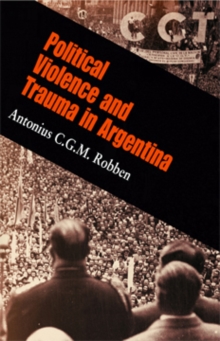 Political Violence and Trauma in...