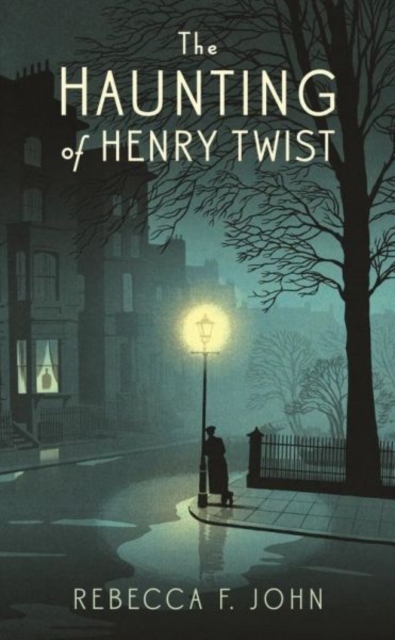 The Haunting of Henry Twist : Shortlisted for the Costa First Novel Award 2017 Hardback

On the way, she is hit by a bus and killed, though miraculously the baby survives.

He hurries the baby home, terrified that she'll be taken from him.

Racked with guilt and fear, he stays away from prying eyes, walking her through the streets at night, under cover of darkness. But one evening, a strange man steps out of the shadows and addresses Henry by name.

The man says that he has lost his memory, but that his name is Jack.

Henry is both afraid of and drawn to Jack, and the more time they spend together, the more Henry sees that this man has echoes of his dead wife.

His mannerisms, some things he says ... And so Henry wonders, has his wife returned to him? Has he conjured Jack himself from thin air? Or is he in the grip of a sophisticated con man? Who really sent him?Set in a postwar London where the Bright Young Things dance into dawn at garden parties hosted by generous old Monty, The Haunting of Henry Twist is a novel about the limits and potential of love and of grief.

It is about the lengths we will go to to hold on to what is precious to us, what we will forgive of those we love, and what we will sacrifice for the sake of our own happiness. 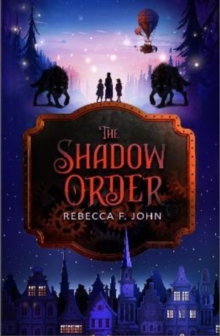 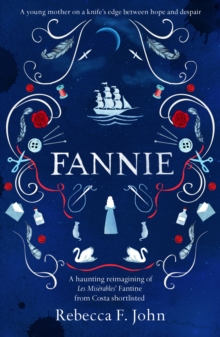 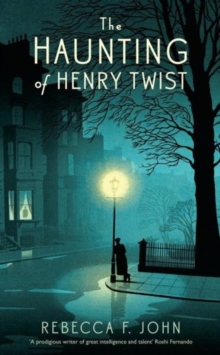 The Haunting of Henry Twist 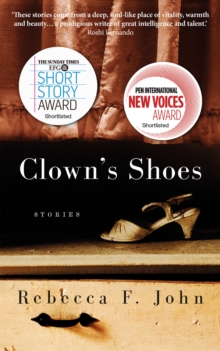