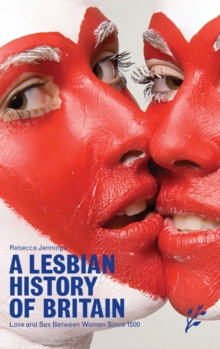 A Lesbian History of Britain : Love and Sex Between Women Since 1500 Hardback

Drawing on a wide range of historical sources - court records, newspaper reports, medical records, novels, oral histories and personal papers - A Lesbian History of Britain presents the extraordinary history of lesbian experience in Britain. Covering landmark moments and well-known personalities (such as Radclyffe Hall and the publication and banning of her lesbian novel The Well of Loneliness), but also examining the lives and experiences of ordinary women, it brings both variety and nuance to their shared history.

In doing so, it also explores cultural representations of, and changing attitudes to, female same-sex desire in Britain. The narrative is arranged chronologically and begins with the accounts of a number of women in the 18th century who passed themselves off as men.

The C18th & C19th saw 'Romantic Friendships' between women and, later, the emergence of a science of sexuality, and the concept of the female 'sexual invert''.

At the same time, 'New Women' were pursuing independent careers, a self-confidence reflected in the publication of a number of novels explicitly about lesbian experience.

The 20s and 30s were characterised by parliamentary debates on lesbianism, court cases and scandals, though, with two world wars, lesbian experiences were already changing, and a newly vibrant lesbian 'scene', centred on bars and night-clubs, was emerging, supported by a growing number of lesbian-oriented magazines and societies.

The contemporary period has been marked by political movements and campaigns, in which lesbians have been active, and increasingly vocal debates surrounding the 'sex wars'. 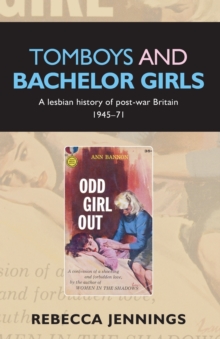 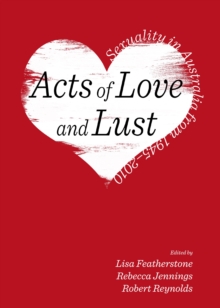 Acts of Love and Lust 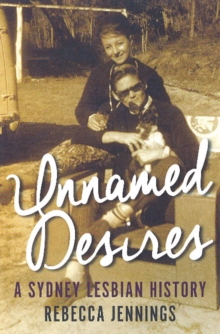