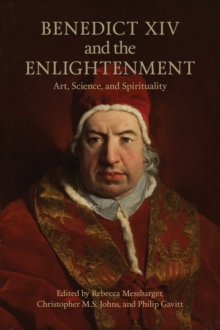 Benedict XIV and the Enlightenment : Art, Science, and Spirituality Hardback

Pope Benedict XIV Lambertini (r. 1740-58) was one of the driving forces behind the Italian Enlightenment of the eighteenth century.

His campaign to reconcile faith and empirical science, re-launch a dialogue between the Church and the European intellectual community, and expand papal patronage of the arts and sciences helped restore Italy's position as a center of intellectual and artistic innovation. Benedict XIV and the Enlightenment offers a broad and nuanced assessment of Benedict's engagement with Enlightenment art, science, spirituality, and culture.

The collection's essays, written by international experts in the field, cover topics ranging from Benedict's revisions to the Church's procedures for beatification and sanctification to his patronage of women scientists and mathematicians at the university in Bologna, his birthplace. 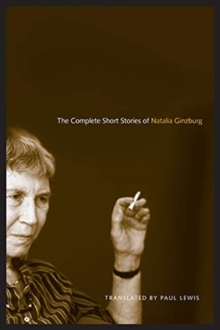 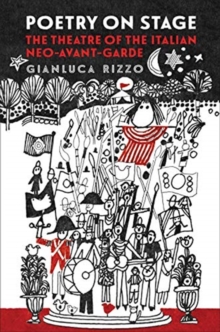 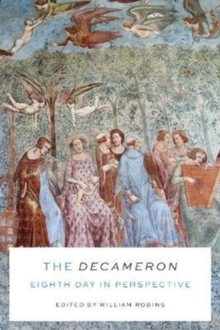 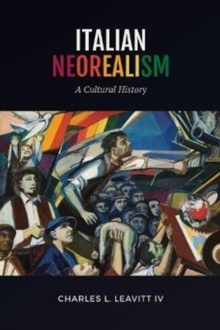